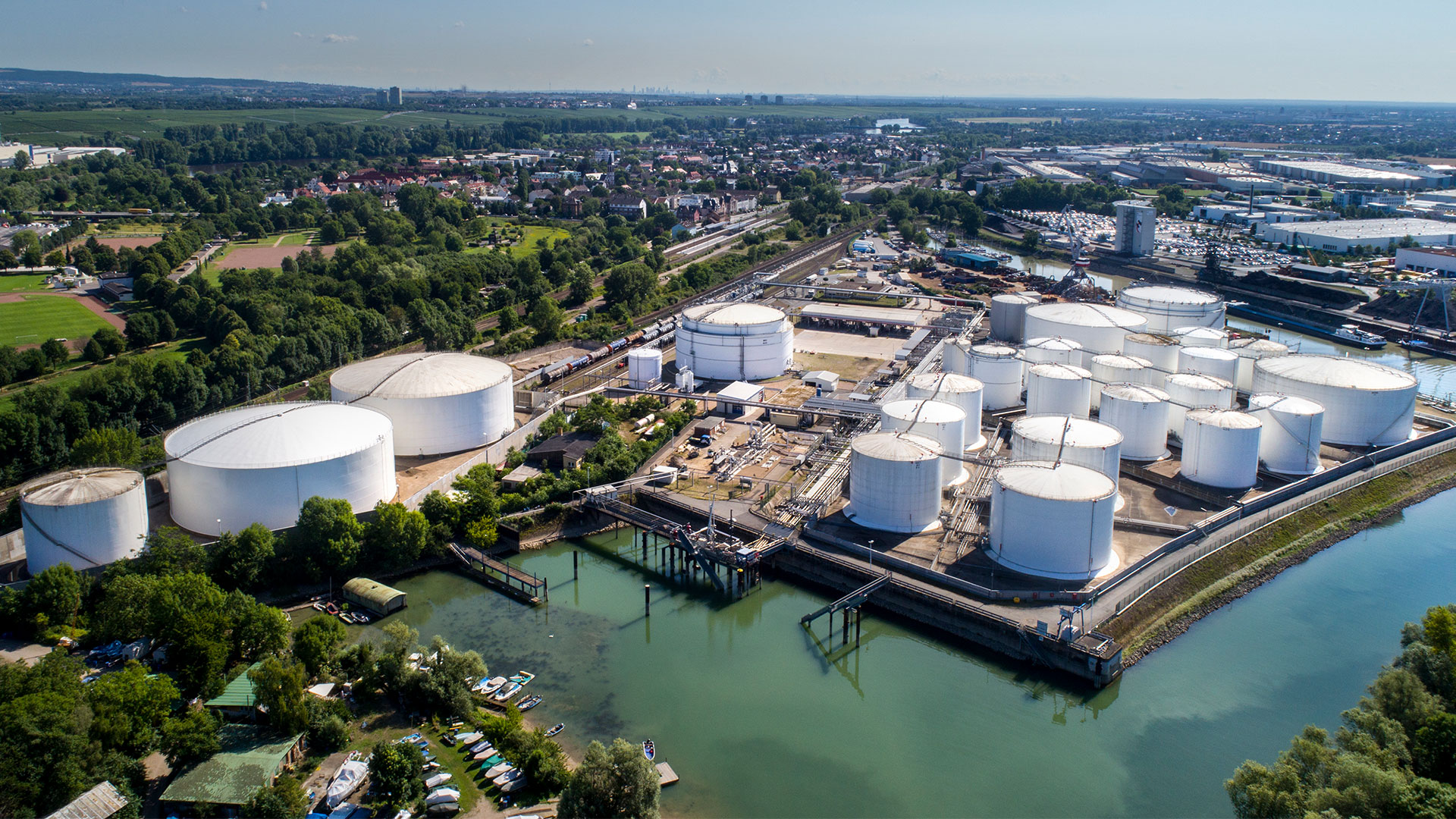 In these tough economic times everyone has felt a pinch in their pocket book from time to time. Bills for the phone, credit card, cable ... it can all add up quickly to take a big slice out of your monthly income. What if your cable bill suddenly doubled in price; how would that affect you? What if you were dependent upon that service to connect you to the world, and, what if that connection was the key to your livelihood?

Now, what if that increase in your bill was multiplied by hundreds of times; how would that change the picture? Suddenly that simple pinch in your pocket would become a crushing expense, affecting your bottom line in devastating fashion.

“Ignition helped us win the bid and get the job done because of its solid web-based architecture, its simple pricing model, and the great technical support.”
-Albert Lambert
Web Automation Architect, Failsafe Controls

Costs Getting Out of Hand

The hosted service reported data about the company’s numerous principle reserves and producing properties. With 1,800 well sites across Arkansas, Louisiana, New Mexico, Oklahoma, Texas, Utah, Wyoming, and Canada the service was essential in monitoring the 120,000 I/O points from the flow computers on each field.

They sought to break away from their dependency on the third-party control service by bringing control and data acquisition capabilities in-house. A web-based solution was desired in order to connect the approximately 300 employees who needed access to the data daily on both the field and corporate level. In order to avoid the downtime a transition to a new control system could bring, the company required a control system solution that was easy to use and customized to what staff were familiar with.

When the company had assessed all their needs, they contacted Louisiana-based process automation and control firm, Failsafe Controls, to find a solution. Failsafe Controls is a leader in managing products and services for the oil and gas industry. They have built a reputation for using state-of-the-art process control and automation technologies to provide excellent service to their customers while saving them money at the same time.

Upon reviewing their clients’ needs, they recommended Ignition, the web-based SCADA system software by Inductive Automation. Albert Lambert, the web automation architect at Failsafe Controls, said it best: “Going with Ignition was a no brainer. Ignition helped us win the bid and get the job done because of its solid web-based architecture, its simple pricing model, and the great technical support of Inductive Automation.”

Getting the Job Done

Large Amounts of Data
Failsafe’s client uses Ignition for real-time data acquisition from thousands of flow computers located at well sites all across North America. The flow computers monitor the gas flow levels at each field. Ignition’s cross-platform, web-based architecture allows for easy collection and storage of historical data to a central server. The data can be securely accessed from the server, using the latest OPC-UA protocols, allowing for easy compatibility and robust security.

Accessing Data Anywhere
As web-based SCADA software, Ignition can be launched from any web browser. This allows for easy access of the data to technicians on the field level. Lambert explained, “Techs use their wireless laptops to log into the system right from their trucks. They can see whatever is going on in the field right at that moment.”

At the corporate level the data is quickly accessed and analyzed in order to run reports, dispatch manpower to appropriate problem areas, and inform production and marketing decisions. Through Ignition’s secure, web-based architecture, everyone can access the information they need to, when they need it. Lambert stated, “The client is very happy with Ignition. I’ve heard nothing but good things about the how well it works for them.”

Pricing that Makes Sense
Since Ignition is web-based SCADA software, it is licensed by the server, not the user. Once Ignition is installed on the server, it can be launched to an unlimited number of clients. It also allows for an unlimited number of connection points. This translates into huge savings, because companies don’t have to worry about buying individual licenses for each user or paying for new connections.

No Future Licensing Price Hikes
In addition to saving money now, companies can rest easy knowing that Ignition’s scalability ensures things will stay that way. Other SCADA software can require individual licenses for each user, which means increased costs as the company grows. With Ignition, the software can grow with the company. As new employees are hired, new clients can be launched at no added cost.

“The best thing going for Inductive Automation is the technical support for Ignition.”
-Albert Lambert
Web Automation Architect, Failsafe Controls Easily Customizable
A major concern of Failsafe’s client in transitioning to a new control system was the downtime it might take for the staff to learn a new system. After a meeting between the client, Failsafe Controls and an Inductive Automation design specialist, Ignition’s customization and functionally became clear. They mapped out a solution using Ignition’s flexible designer to build the new system to mirror the current hosted service.

Extraordinary Support
Failsafe Controls worked closely with Inductive Automation’s design services to build a customized interface for the system from the ground up. Lambert explained, “Inductive Automation built custom features specifically for this project and they were a great help in clearly answering any questions or concerns that the client had.”

The best testament to the effectiveness of the support is the end result. After five months of using Ignition, the client reports that they have not experienced a single downtime event.

When the economy is uncertain, it can force businesses to reevaluate their expenses and ask tough questions. Such as, are we getting the most for our money? Thanks to Ignition, Failsafe was able to give their client something altogether uncommon in today’s business climate – more than what they paid for! Not only was their client able to break away from their old hosted control service, they were empowered with in-house SCADA functionality. Ignition gave them the solid foundation and powerful tools to control and monitor their system. Inductive Automation’s expert support allows them to move confidently forward into the future.

Failsafe Controls is a process automation and control systems firm specializing in the oil and gas industry. Based in New Iberia, Louisiana, they have serviced the gulf coast and completed work around the globe since 2006. They have recently started offering Ignition to their clients and are happy to add Ignition to their already outstanding list of products and services. Lambert stated, “we hope to do a lot more projects using Ignition.”
www.failsafecontrols.com

One afternoon at a waste water treatment facility, an alarm goes off when the water pressure gets too high in one of the tanks. The alarm is set at priority level 4, which means "critical," but it doesn't stand out because almost every other alarm at the facility is set at that level. Besides, the operator can't acknowledge it right away because he's dealing with several other alarms that went off a few minutes earlier - which he doesn't yet realize are just "nuisance alarms."

Learn how to use the Ignition Vision Module to rapidly build top-notch screens and easily deploy them to HMIs and other industrial displays on your plant floor.

Brock Solutions worked with the Dublin Airport in Dublin, Ireland, to replace the airport’s baggage handling system in Terminal 2. Brock was able to complete this upgrade on schedule and on budget. Brock believes this is the largest Ignition airport baggage handling system in the world. The airport has been so pleased with the project, it’s planning to work with Brock to add more solutions built on the Ignition platform.