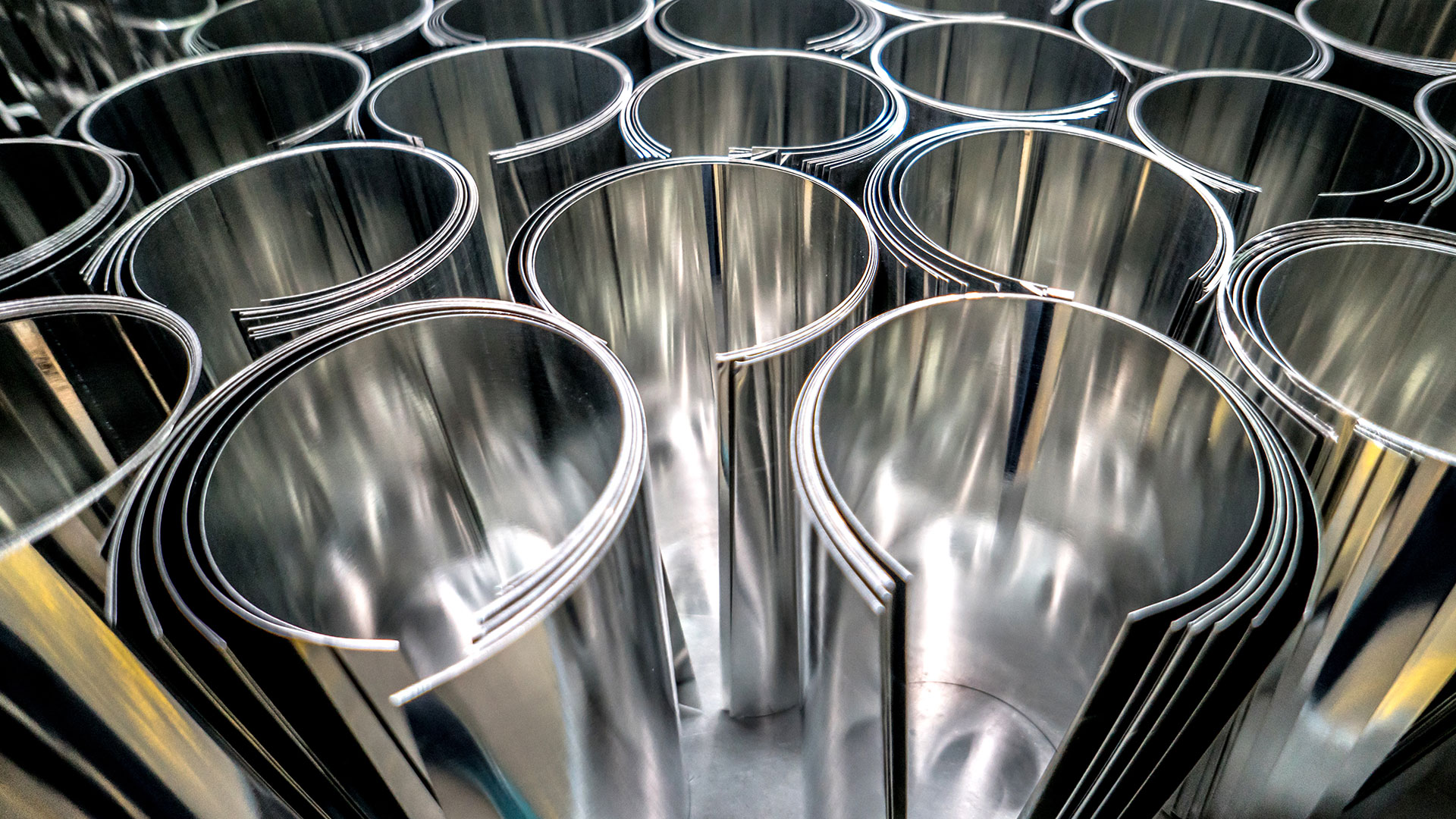 When you’re over 8,000 miles from home, trying to integrate old and new technology in four huge canning operations, making multiple customizations and working to keep downtime all but nonexistent, the one thing that can’t be canned is the industrial automation software you and your client are relying on. Only an unlimited, web-based, flexible and fast solution will be equal to such a complex task.

In 2012, U.S.-based systems integration company Roeslein & Associates Inc. was hired by a major aluminum-can maker based in Australia. Their task was to install an aluminum-can line and data acquisition system in a new plant in Queensland, Australia, and to update the data acquisition systems in three older canning plants, two of which were also in Australia, and one of which was in New Zealand.

Roeslein & Associates has specialized in installing canning lines from start to finish, including hardware and software, for 20 years. The company has become well-known for its unique method of modularizing, unitizing and preassembling industrial systems in order to reduce risks caused by unpredictable factors at job sites. Ignition by Inductive Automation™ is Roeslein & Associates’ go-to data management software and the SepaSoft OEE Downtime Module for Ignition is its primary software for improving efficiency (“OEE” stands for “overall equipment effectiveness”), both playing an important role in the company’s ability to reduce startup times and increase efficiency for its clients.

Easy to Customize on the Spot

At Roeslein & Associates’ suggestion, the client used Ignition with the SepaSoft OEE Downtime Module at all four plants. J.C. Harrison, systems engineering manager for Roeslein & Associates, and an eight-person team installed a floor application and an office application in each plant. The floor applications consisted of three or four rotating screens that display live information on a 42-inch flat panel monitor, and each was tailored significantly for each plant. The office applications were set up for historical reporting, trending and related tasks, and were kept nearly the same for each plant.

The main challenge was getting the old equipment to interface with the new. Also, Harrison said, “in terms of data management, when you involve four different plants with four different plant managers and four different production supervisors, you get four different ideas.” Although the original idea was for all four plants to be the same, as the team visited the plants, the management at each one asked for their screen to be configured differently so that the workers could focus on a particular element. The team also met with some of the company’s top leaders to ask how they’d like to customize their screens. Because Ignition is so easy to work with, they were able to quickly make the requested screen adjustments on-site.

“Ignition helped us stay within our allotted engineering time because we could easily make changes to the way the screens look, as opposed to trying to make changes with a canned data management system,” Harrison said. “When a production supervisor or plant manager asked us to change their screen, it didn’t require a two-week rewrite or anything like that; it was usually just a matter of a few hours to move a few things around or access some new information out of the programmable logic controller (PLC).”

Putting a Lid on Downtime

The Roeslein & Associates team installed the newcanning line in the new plant before it was operational, so no downtime was caused there. Also, they were able to keep downtime absolutely minimal as they updated the data acquisition systems at the other three plants. When one of the machines was down for a backup reason, the team used that opportunity to take the other machines down and load the programs which they had written before coming to Australia. The machines were off for less than a minute.

Now with the SepaSoft OEE Downtime Module, the plants have real-time downtime analysis as well as an ability to avoid downtime in the future. Because its plants run approximately 2,000 cans per minute, 24 hours for five or sometimes seven days a week, the client doesn’t have much time to immediately check on why its lines aren’t running optimally. However, by having a history feature that pulls data from the last few days or weeks, plant workers can start identifying that a problem has developed and look into why it’s worsening over time. That gives them an opportunity to proactively fix emerging problems and prevent more downtime in the future.

Using OEE information, the production tracking and reporting at the client’s plants have been vastly improved. Prior to this update, the plants had only a single small screen that displayed their production number for the day. Now they have a screen that can display a range of OEE information: it can show current production numbers, calculate an anticipated end-of-shift number, calculate how far production is behind where it should be at that point in the shift, and forecast what the plant will produce in that shift if it continues to run at its current efficiency. “These screens let the plant workers know where they stand during the shift,” Harrison said.

One of the reasons the client was very interested in Ignition was that they wanted a simpler way to get reports they needed. The client had previously used another statistical process control (SPC) product that, in addition to having lackluster downtime analysis and not integrating well, made the user go through seemingly endless menus just to get a report. Now, with Ignition, the shift managers and plant managers can print their daily reports with a few clicks before they go into their morning meeting.

Harrison says Roeslein & Associates received very positive comments from the client about the screentoggling floor applications that allow the plant operators to see much more information than before. At the three older plants, no information was being displayed to the operators and they had to hike around to see what was happening throughout the plant. Now they appreciate the ability to see status, efficiency, production and previous-shift information in real time at three points in the plant.

When Harrison demonstrated the capabilities of Ignition at one of the plants, the customer he was speaking to told him it would be a significant improvement over the small SCADA system the plant was then using. The promise of seeing as many users and as much information as they wanted resonated with the plant workers, yet Harrison says customers are often surprised and even skeptical when he tells them what Ignition can do: “When you tell them you can log as many points as you want and have as many people looking at it as you want, that can be hard for people to believe at first, especially if they’ve been in this industry for a while.”

Harrison has worked in the industry for 20 years and is familiar with other industrial automation software products but said he’d never seen software that bridged a SCADA system with an HMI system until he saw Ignition. He likes not having to worry about different operating systems, Windows updates or web browsing services when working with Ignition, and he appreciates the great support that comes with it.

Roeslein & Associates Inc. is a company specializing in modularized, unitized and preassembled industrial systems for the drawn and ironed (D&I) can industry and other industries in over 40 countries. The company is headquartered in St. Louis, Mo., and has offices in Colorado, Illinois, the UK and China.
www.roeslein.com

Understanding how your manufacturing systems and assets are performing is one of the first steps to real-time operational insights, identifying opportunities for improvement, and intelligent Smart Manufacturing initiatives. Overall Equipment Effectiveness (OEE) is the essential, industry-standard metric for capturing asset utilization and efficiency.

KTrack helps grain elevators meet traceability requirements and improve inventory management. KTrack is software from Konnection, a division of Kasa Controls & Automation. Konnection provides automation, data collection and other software solutions across many industries, including grain handling. KTrack is Konnection’s first off-the-shelf product offering. It’s an untraditional Ignition project in that there are no devices, PLCs, motors, or sensors to control; there are only a few memory tags.

How can you sell Ignition more effectively? Focus on these compelling features that have been proven to capture customers' interest.