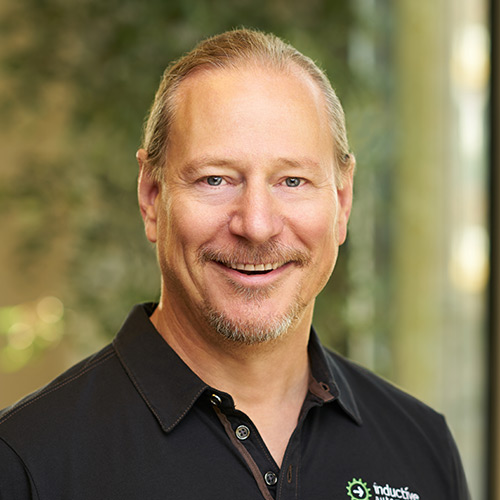 Let's start with the last one, New Ethical Model. How many SCADA companies have sold out? And what happens to their end-users, integrators and employees after they do? What happens to the vision and innovation after the founder is gone? What are the ethics when a few people become enriched at the expense of an entire user base and thousands of supporters? We've been approached several times and we aren't selling out. We're all about reinventing the industry and delivering the New User Experience and that's what motivates us.

How about the New Business Model? Most SCADA companies are just marketing companies. Is there any real innovation? Well I don't see anything meaningful. Our New Business Model balances development (new innovation), quality assurance, marketing, sales, support, accounting, training, and about 20 other functions into a well-functioning pipeline all focused solely on delivering the New User Experience.

Now let's talk about the New Technology Model. We're not talking about new or more features — that's just ground noise; what we're talking about is a whole new paradigm. ARC Advisory Group says we're disrupting the whole SCADA industry. They're right. Who else can do a fully featured install in about a minute? Who else can run on practically any OS (including any version of Windows)? Who else developed an elegant system from the ground up with a holistic approach, rather than a short-sighted, bolted-on, hacked up and unmanageable mess? If I were to list all our innovative firsts it would take a hundred pages but all these are just different aspects of the same thing — a totally new and sensible paradigm.

Finally, there's the New Licensing Model. It's the zero-hassle licensing model. An unlimited licensing model, sold by the server, with a single affordable price no matter how many clients or tags are used. And we're not talking about flimsy web browser clients. We're talking about real client applications that launch as easily as a webpage (it's pure magic). The conventional licensing models out there are antiquated and only deliver marginal value. We have a sales tactic — you might as well know it — get people talking about their experiences with conventional licensing. We get a bird's-eye view of thousands of really pissed-off people.

I love the software and company we've created. But more, I love the community that's formed up around it. If you missed any of our Ignition Community Conferences, then you missed something HUGE — the community. In 25 years I've never seen anything like it, and frankly, I'm completely taken aback, and humbled, by your faith in us. Thank you. That's why we're here and that's why I get out of bed in the morning. If sometimes I seem a bit gruff, it's not motivated out of greed; rather, it's motivated by my sense of responsibility to keep the show on the road. It's more about managing risks so that we can keep this phenomenon going and growing, and so you'll still find us here, even a better company, in 20 years.

I think the madness of grow fast or fail fast, and then sell if successful, is just that — madness. What about the people who made it successful? Well, we're not going down that road. We love what we do, we love this community and we really do want to make the world a better place!

So there you have it — The New SCADA!