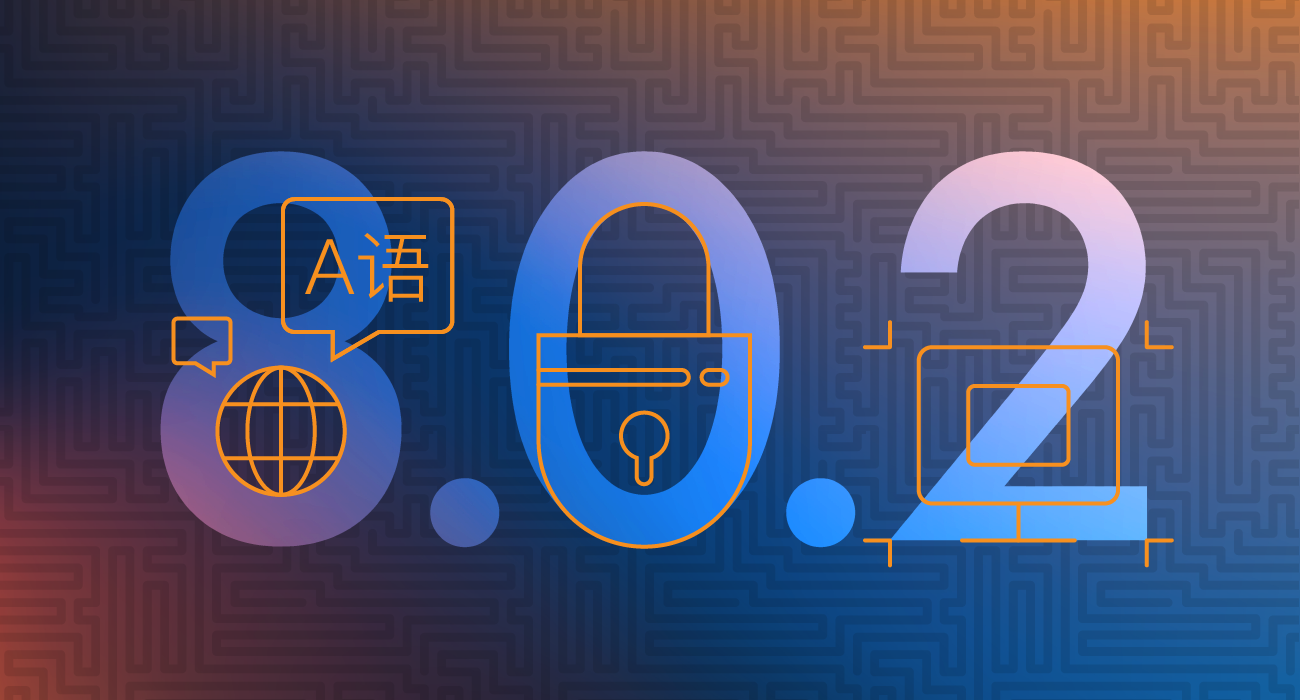 Ignition 8 is still fresh out of the gate, but the Software Engineering team has been hard at work on adding various improvements. This update features well over 100 features and bug fixes mostly focused on the Ignition platform and the Ignition Perspective Module.

Longtime users may have noticed that Perspective doesn’t have quite the feature set that the Vision Module does; the Vision Module has been developed and improved upon for over 10 years. Because of this disparity, these updates introduce a number of new Perspective enhancements, several of which are inspired by features in Vision. 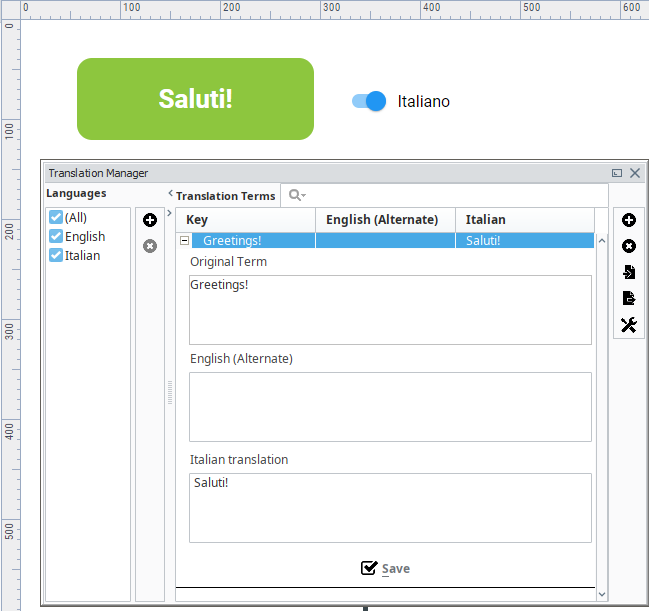 In Perspective, translations are tied to your browser’s locale. The locale is determined automatically, but can also be changed via a session property.

For more information on these functions, check out the system.perspective.isAuthorized (Python) and isAuthorized (Expression Language) functions in the Ignition User Manual.

Flex Containers and the “Display” Property

It’s easier than ever to configure collapsable sections of the container. 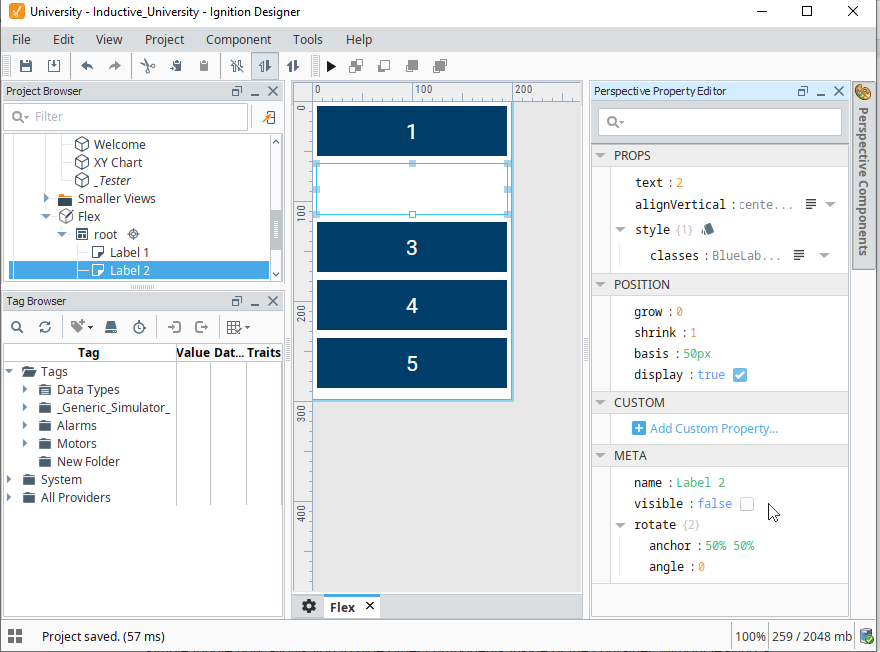 This update features a large number of Perspective-related features, but there are even more on the horizon, such as the Alarm Status Table and Horizontal Menu components, which are slated for an 8.0.3 release. Additionally, we have plenty of features and improvements being added to all areas of Ignition. (Believe it or not, we’re not just working on Perspective!) Check out the Ignition User Manual, as well as the 8.0.2 release notes for a full list of additional features and changes.

For our next release cycle, we will be revisiting the 7.9 branch for a maintenance release, featuring a number of fixes and quality-of-life improvements.