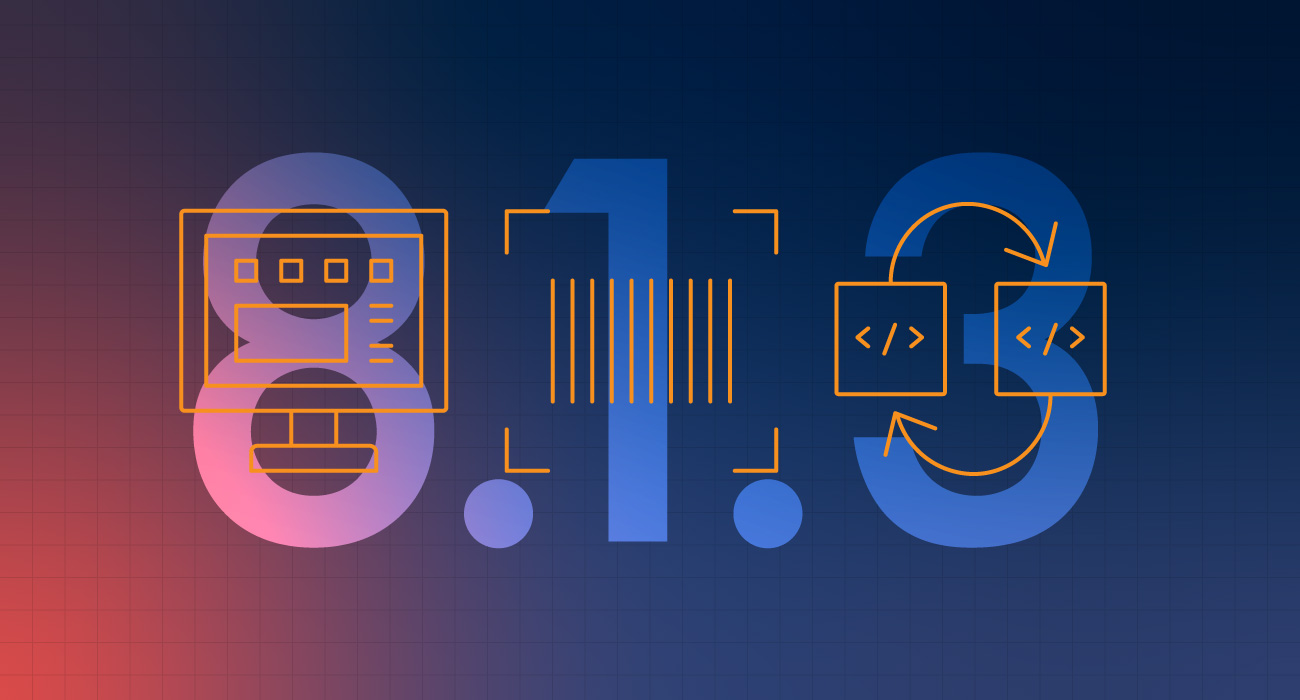 Ignition 8.1.3 just pulled up to the station. Continuing the trend started in 8.1.0, this release is maintenance-focused, giving more priority to polish and quality-of-life improvements over large new features. As a result, this train is packing numerous fixes and changes, as well as some really useful new features. Climb aboard as we take a closer look.

We made a small but significant change to how audit profiles behave. In the past, audit profiles would always prune (i.e., delete) records based on their Retention setting. While you could set Retention to 0 days to disable pruning, we found that a fair number of users never realized this, which is understandable. So we added a new “Pruning Enabled” setting to Database Audit Profiles that explicitly enables pruning, which you’ll see below. 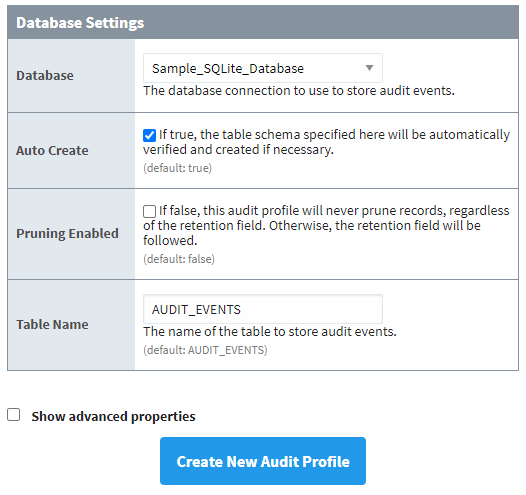 This is a fairly significant change to existing systems, as you’ll need to make a configuration change after upgrading. However we found many users would prefer if the audit profile did not prune records automatically, so this change in behavior is seen as favorable in some cases. Especially for those users in heavily regulated industries where audit trails are mandatory.

Aside from the audit profile pruning, we did manage to sneak in a number of new features into this release.

The Perspective Module’s Scan Barcode action can now read barcodes that have a darker background. Furthermore, the action received a new setting that lets you specify the background color of the barcode in case the default “Auto” option is having trouble doing it automatically. 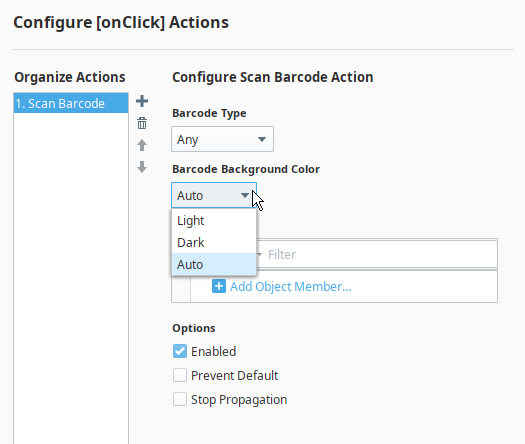 The Alarm Status Table and Alarm Journal Table components now have better integration with Ignition’s translation system, allowing text in the various modal pop-ups (such as the filter pop-up) to be translated when the session is set to a locale that your project has translations for.

The system.perspective.isAuthorized function has a new optional parameter, allowing you to specify the session ID to check against, instead of always checking against the current session. 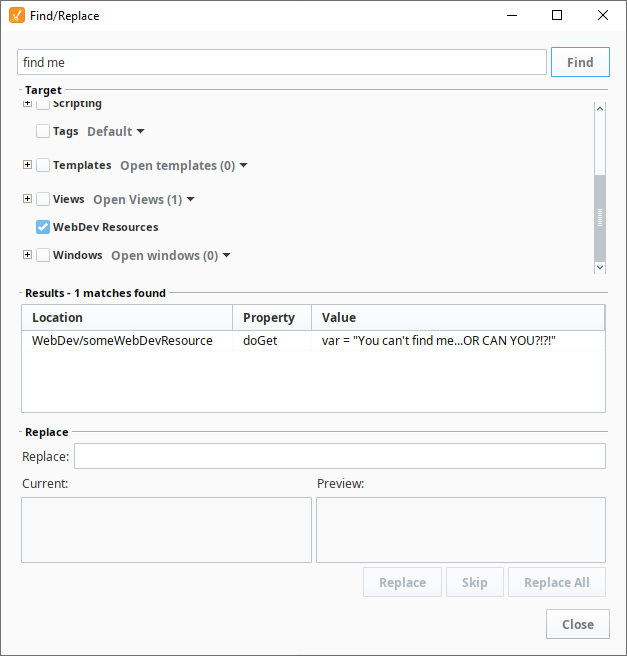 The Logix driver was updated with a new “Identity Request Frequency” setting, which allows you to specify the frequency with which a CIP identity object sends read requests. Normally this check occurs every five seconds. However, when the device is sitting on the other end of a cellular connection, and bandwidth is limited, these requests end up using a significant amount of data. This new setting allows you to change the frequency of these checks, which could be very helpful in the cellular scenario I mentioned.

I highly recommend checking out the release notes or the User Manual to learn more about all of the other changes and updates in 8.1.3. As always, we encourage you to let us know what you think and what you’d like to see in upcoming releases. As the release train keeps on chugging, check back at the station soon for Ignition 8.1.4.