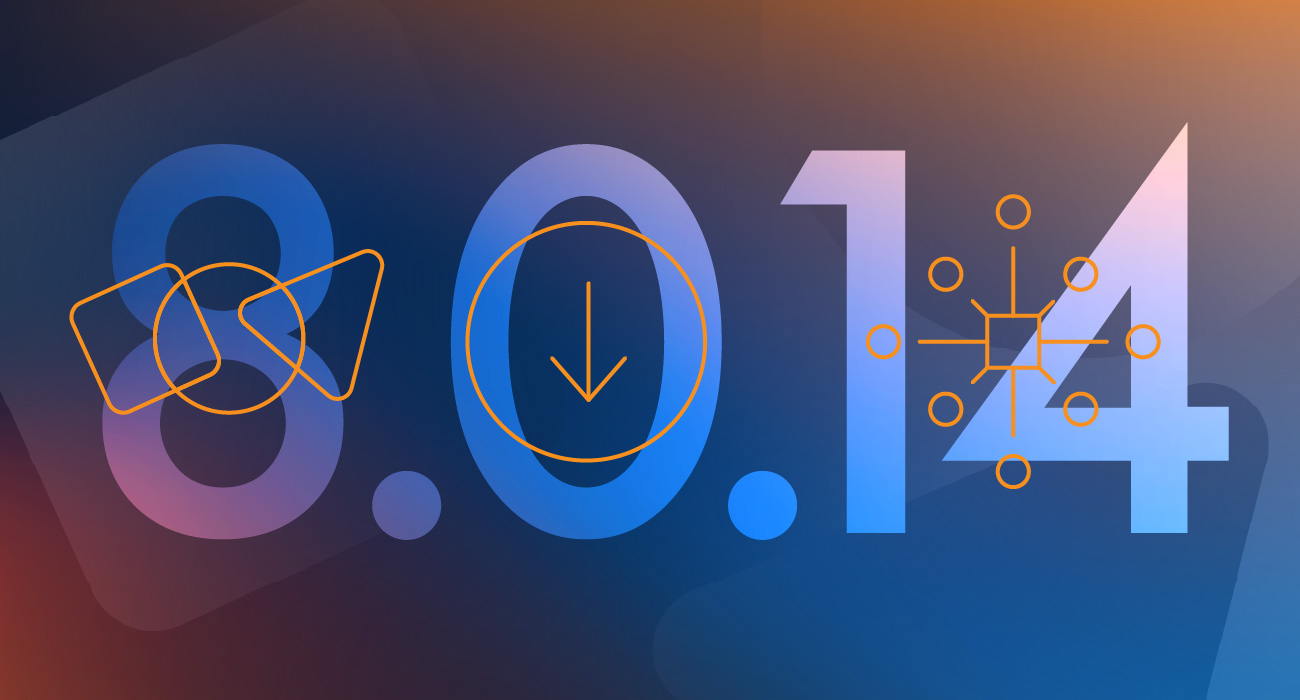 8.0.14 just rolled into the station and our newest arrival packs a serious punch, bringing with it some really exciting stuff. This release introduces a new addition to our growing family of products, new installers, a component update to Perspective, and an update on BACnet. Jump in to get more of the details.

To get started, go and download the latest version of Ignition, install it and select Ignition Maker Edition. Next, just sign up for a free IA Account and grab a license (or three) right now at: https://account.inductiveautomation.com/manage-licenses/.

The team here is incredibly excited to see Ignition Maker Edition out in the wild, and rightly so. Maker gives us an opportunity to provide students, hobbyists, and really anyone who wants to start a home project with Ignition an opportunity to obtain a free version of the software.

Get to the Technical Bits Already!

I hear you asking, “What’s the difference between Maker and Standard Ignition?” There are only a handful of differences. They’re summarized in our documentation, but I’ll cover them here.

First up, there’s a 10,000 tag limit. Specifically, the gateway will only run this many tags. In a world where remote tag providers exist, you could have your three licenses connect over the gateway network. Doing so would allow you to configure some remote tag providers (which only ever “run” on their host gateway), allowing you to get 30,000 tags in your home automation system. Once you go down this road, you’ll realize that this tag “limit” really isn’t that limiting.

Next up is a session limit for Perspective sessions, sitting at a generous 10 per gateway, which should be plenty for any home automation projects.

After that is redundancy. A Maker gateway can only ever run as an independent gateway, so no redundancy on Maker. Gateway-level failover is ideal for mission-critical production systems, not so much for home projects. You, uhh, weren’t planning on using this explicitly non-commercial product in a production setting, right?

Lastly, there are some module restrictions. Modules have to opt-in to running on Maker, allowing third-party module authors to choose if they want their modules to work in Maker. As for our modules, we’ve whitelisted a catered selection that is ideal for home automation use. As a result, many of our modules that don’t make sense in that same setting, like SECS/GEM and OpcCom Tunneller, are sitting out. A full list of modules can be found in our user manual.

As far as visualization options go, Perspective is included, while Vision is not, and for a good reason. Imagine yourself putting together a sweet home project with Maker. One day, you’re sitting on the couch, and you want to check in on your project. It’s easier to bust out your phone and check the Perspective Mobile App instead of going to your desktop and launching a Vision client. Put simply, Perspective just runs on more devices, and there isn’t really a compelling reason to put both visualization modules into Maker.

Again, the team here is really looking forward to seeing what you, our beloved community, build with Maker. We even started a new category on the forums in the hope that we’d get to see what you all come up with.

You’re probably wondering how to install Maker. That leads us to...

The next time you grab and run an installer from our Downloads page (starting with 8.0.14), you may notice some visual differences. 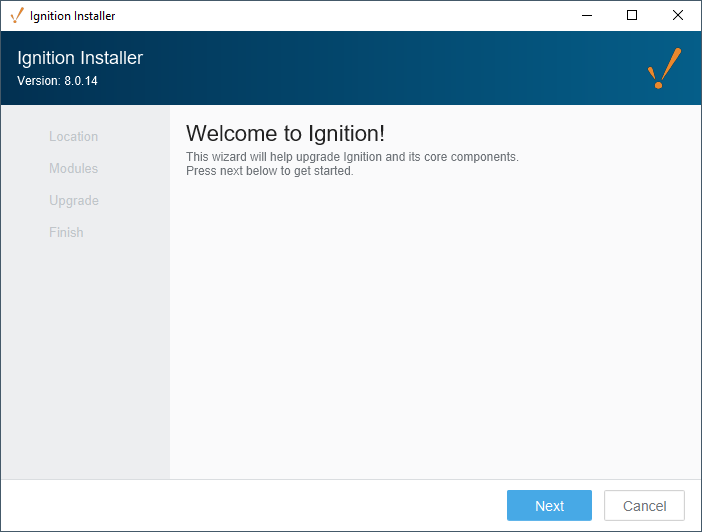 While working on Maker, we realized that we’re entering a brave new world where there are three editions of Ignition. We want to maintain the simplicity of our installation process, while allowing you to choose from these different editions.

With this release, we’ve developed a new installer with the same functionality you’re used to, but with some improved visuals and steps. On fresh installations, the commissioning process begins with an Edition Selection, allowing you to choose between Standard, Edge, and Maker.

This means we no longer need to maintain separate installers for Edge, as the installer (and the zip files) can set the edition during initial commissioning.

Aside from the above, and the great new look, you’ll find the installers have the same functionality and familiar ease of use you’ve come to expect. If you want to take a look at the new installer (and Maker’s activation process), then start at the 1:25 mark in the video below:

Way back in the 8.0.2 post, I introduced the newly added “display” property available on components placed in a Flex Container, allowing you to conditionally show or hide components in the component. That feature is exciting because you can use it to make collapsible drawers in a view, although the example I presented did require a bit of initial setup, as you had to make the “header” views, and hook up the bindings and other interactions to the content you wanted to hide.

The Accordion component aims to make it even easier to do, by providing an out-of-the-box collapsible drawer component.

Each item on the component (if you’re sticking with my analogy, the “drawers”) is made up of a container and a header. The header features text, and swappable icons for both expanded and collapsed states. If you want to further customize the header, you can replace it entirely with a view, allowing you to put whatever you’d like in there.

The body of the accordion accepts an embedded view, so again you have complete freedom on the contents. We’re excited to add this new tool to Perspective’s growing component library!

There are more changes in 8.0.14 to talk about, but let’s wrap up this post with a peek into the future. We’ve received a large number of requests on our forums and ideas page to develop a BACnet driver. Great news: it’s in development!

If you haven’t run across it yet, the early access category on our forums has details on our beta BACnet Driver. As you can tell by my use of the word “beta,” it’s still in development, but we’re at the point where we’re looking for feedback.

If you’re interested in it, head on over to the forums and let us know what you think.

To learn more about all of the other changes and updates in 8.0.14, check out the release notes or the Ignition User Manual. As always, we encourage you to tell us what you think and what you’d like to see in upcoming releases. As the release train keeps on pace, keep on the lookout for 8.0.15 as it arrives at a station near you soon.