Ignition v7.9.6 is available now — and if you’re thinking that it hasn’t been long since the last minor version of Ignition came out, that’s not a coincidence. Ignition v7.9.6 completes our transition to a quick release schedule for Ignition.

In the past, our software engineering team tried to get as many fixes and features into each version as possible, which meant you might have to wait several months before a critical fix was available. With our quick release schedule, you’ll be getting more focused updates on a more frequent basis: Each minor version will include fewer changes and will be made available every 4-6 weeks.

Named Queries were introduced in Ignition v7.9.4, and in v7.9.6 we’ve focused on making them even better. If you’ve used Named Queries, you know that one of the most powerful parts about them is the ability to cache results, which allows multiple clients to use the same result without having to rerun a query when the parameters have not changed.

Along with Named Queries came the ability to disable legacy database access in the client to increase the security of your system. But disabling access isn’t very useful if it means you can’t have access to database queries in tags.

We’ve added a Named Query type to client tags, including the ability to make dynamic Named Query paths in the tag. This will make client query tags even more flexible than before, and combined with the ability to cache results, should improve the overall performance of both your Ignition system and your database. 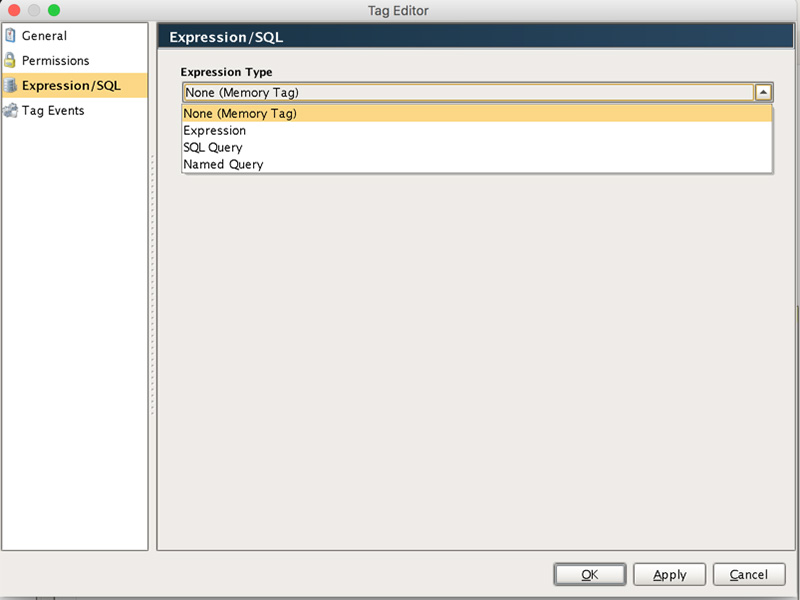 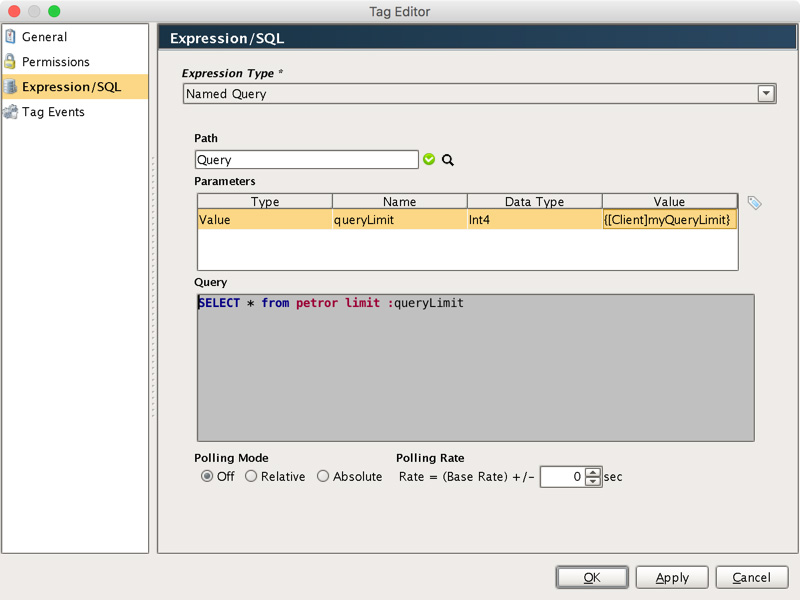 You can download Ignition v7.9.6 here. For more technical details about v7.9.6, please see the changelog or the user manual. We hope you’ll enjoy the improved experience in Ignition v7.9.6 and you can expect to see v7.9.7 in February.

AUTHOR
Kathy Applebaum
Senior Engineer / Inductive Automation
Kathy Applebaum is a Senior Software Engineer at Inductive Automation. Kathy joined the company in 2013 and has previous experience in software engineering. She has a Master's Degree in Computer Science from California State University, Sacramento, where she now teaches night classes in computer science. In her spare time, she hikes with her husband and mastiff, bikes, and mentors a running group.
Comments