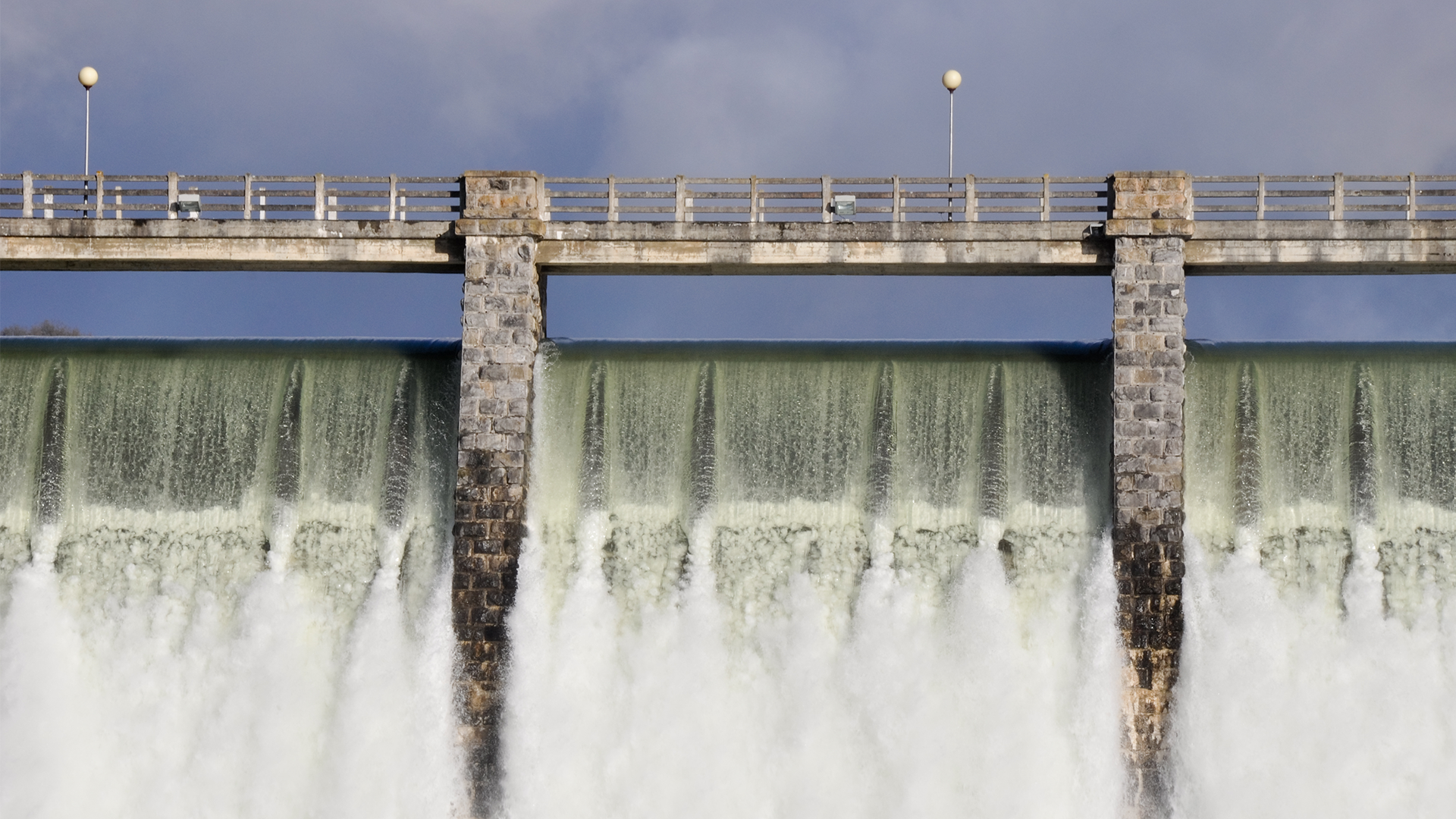 Taking care of our planet requires commitment and leadership. Engie has displayed both in its expansion of renewable energy production, such as hydroelectricity. In Spain, the company is moving all its hydroelectric power plants to a new supervisory control and data acquisition (SCADA) system — which is bringing improvements in efficiency, maintenance, data access, forecasting, and mobility.

Engie is a global leader in low-carbon energy and services, working to accelerate the transition to a carbon-neutral world. Based near Paris, Engie has 170,000 employees and operates in nearly 70 countries on five continents. In addition to hydroelectricity, the company focuses on renewable power via solar, wind, geothermal, and other sources. It also works on infrastructure such as distribution, storage, and transportation.

Hydroelectric power plants generate electricity from water. Flowing water drives turbines which then drive alternators that transform mechanical energy into electricity. Engie has hydroelectric power operations in nine countries, with an installed hydropower capacity of more than 20 gigawatts. The company has 113 hydro locations in France, and 18 in Spain. Other locations are in the U.K., Germany, Belgium, Italy, Brazil, Peru, and Chile.

To improve its systems in Spain, Engie has implemented Ignition by Inductive Automation®. Ignition is an industrial application platform with fully integrated tools for building solutions in SCADA, human-machine interface (HMI), and the Industrial Internet of Things (IIoT). The Engie project also includes IIoT-ready technologies such as MQTT and Ignition Edge, and Ignition Perspective for operators’ mobile devices. The main Ignition Gateway is hosted on Amazon Web Services, and there’s an Ignition Edge Gateway installed in each plant.

“So far, we’ve deployed the solution in five plants,” said Jose Granero Nueda, operations technology systems manager for Engie. “We’ll include the remaining 13 plants in Spain over the next few years, in order to boost the performance of these assets.”

The new system also includes a predictive maintenance system based on condition monitoring, with the installation of accelerometers to monitor the vibration of the generator axes. The anti-intrusion system is integrated with the Ignition system. Power plants’ trash-rack cleaners are also integrated with Ignition, for better monitoring and operation of the cleaning of protective racks in front of water inlets.

It’s a big improvement over the previous system. “Most of the remaining plants have old SCADA software,” said Granero. “The outdated SCADA prevents us from optimizing the forecast of energy production, and from controlling the performance, and from maximizing profit in the energy market.”

Ignition has improved the situation in all these areas and more. “Ignition has helped Engie to have available all the information that the company needs, and it allows the access to this information from virtually anywhere,” said Granero. “Given the remote location of these plants, it’s worth noting that operators can now monitor the conditions and main parameters of the plants from the Perspective mobile app at any time. And the aggregation of all the data in one platform has been another major improvement. It lets us receive notification and diagnose any issue that may occur, very quickly.”

Increasing the Value of Assets

“The ability to operate the plants in a remote mode is very valuable,” said Mar Casanovas Escuin, manager for Operations & Management of Spanish Hydro Assets for Engie. “We now have more visibility of the equipment status and the alarms and events. The monitoring of the main operating values allows us to optimize the production of the plants, and therefore, to optimize maintenance and diagnose failures. We can implement real preventive maintenance and predictive maintenance.”

The new condition monitoring system (CMS) will be very helpful. “Until now, our assets didn’t have a real CMS,” said Casanovas. “It will be a real advantage to improve the maintenance of the assets and the efficiency of the plants. CMS will allow us to detect failures in advance and reduce urgent corrective interventions, reducing associated work risk and improving availability of assets.”

Ignition is also helping Engie to predict the future. “With the new system, Engie is better able to forecast its energy production as Generation Management has information in real time about the status of the plants — so now they can adjust the market offers,” said Casanovas. “And remote operation gives us the possibility of adjusting operational parameters in advance, in order to increase the efficiency and the power output.”

MQTT and Ignition were both a good fit for the improvement project. “Communications with the plants varies, from fiber to 3G and satellite; that’s why we decided to use MQTT as our standard protocol,” said Granero. “And making use of MQTT will also allow us to decouple the SCADA and other applications and services that might be useful in the short and middle term.”

Ignition’s web-based usability, plus the strong mobile features from Ignition Perspective, give Engie easy access to data from anywhere. “Ignition improves our operators’ quality of life when they’re on-call outside normal work hours,” said Casanovas. “It gives us visibility into the equipment status and lets us act in a remote mode. The system allows the diagnosis and resolution of incidents because operators have more information about systems and equipment status and their evolution, and they have the possibility of accessing historical information for analysis.”

For Engie, Ignition was the logical choice for the new SCADA system. “Our expertise using Ignition to deploy IIoT solutions and SCADA platforms over the past eight years, together with Ignition being a rapid development tool, made it the right choice for this project,” said Granero. His colleague Casanovas agrees. “This has given Engie real automation and has put our assets and teams into the 21st century,” said Casanovas. “It’s giving us the possibility to implement best industrial practices in order to optimize our production.”

Leveraging Data from More Than 20 Applications Built on Ignition

JMA has built more than 20 applications on top of the Ignition platform, and plans to create even more in the future. The flexibility of Ignition allows JMA to quickly design whatever it needs. The software also gives JMA numerous options when it comes to absorbing data and analyzing it. The result has been a rise in productivity.

This project is for the automation of the grain handling at a facility in Nebraska. There is no traditional HMI with this project. The Ignition application handles the device level control of every motor at the facility. This particular application was on a single server running a MySQL database. There were four clients, one PLC connection to an Allen Bradley ControlLogix, about 12,000 real-time tags, and a few transaction groups logging about 1,500 points of data. The project was developed originally in Ignition version 7.5 and it fully leverages templates and UDTs.

Learn tips and tricks from Ignition experts about how to develop and update projects faster than ever by leveraging the power of Ignition.