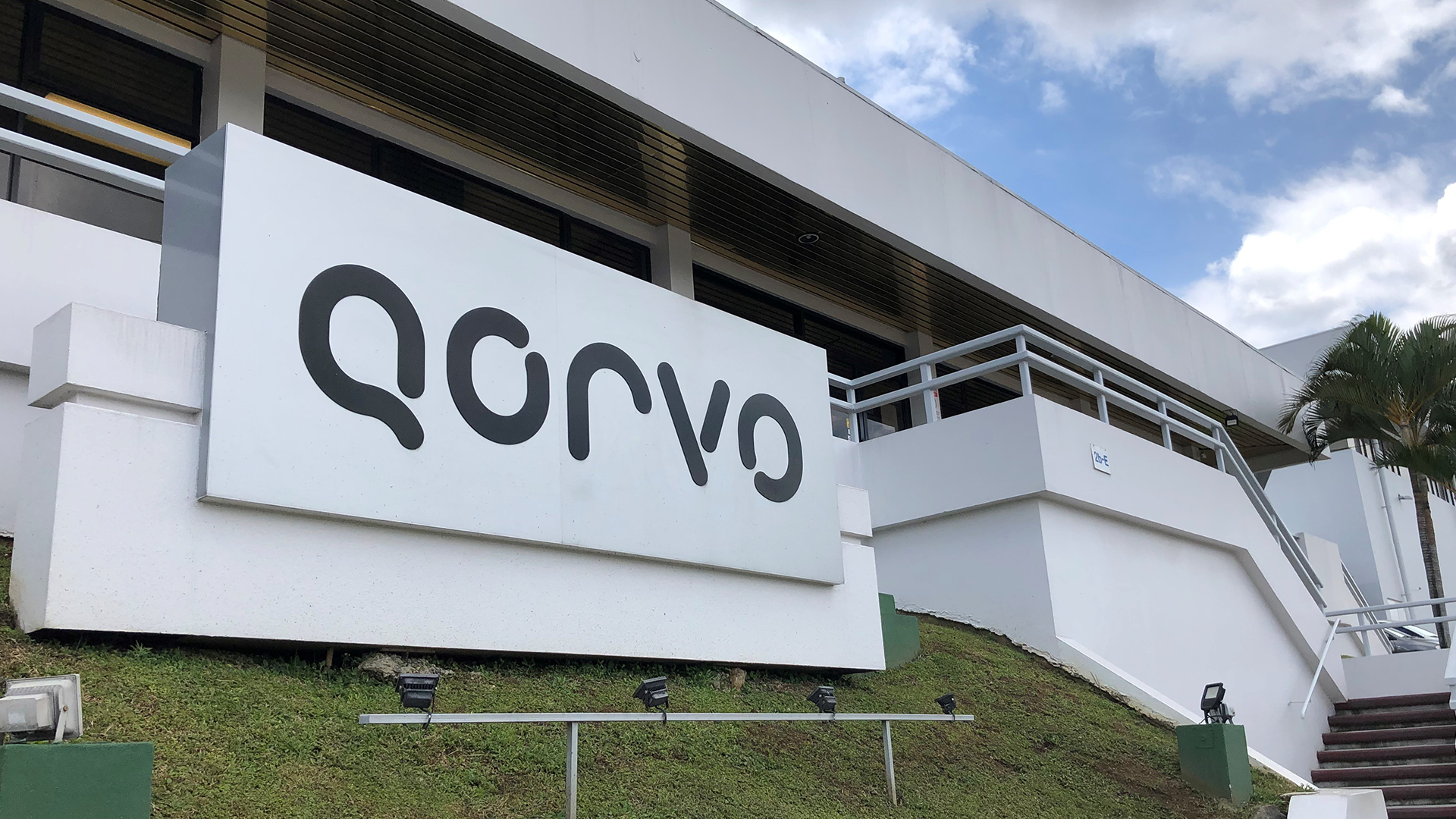 Electronic circuits help to power our cars, computers, and much more. To keep it all going, we need fabrication plants to churn out semiconductors. For these plants, getting data from their machines has been a struggle, because it’s such a specialized area. There aren’t many choices for data acquisition software in this industry.

Qorvo is a company that provides innovative radio frequency (RF) solutions that enable connectivity among numerous technologies. Among its customers is the United States Department of Defense. Qorvo has more than 8,000 employees in 17 countries. Its semiconductor plant in Heredia, Costa Rica, was seeking better access to its data. With the help of system integrator NV Tecnologías, Qorvo solved its problems with Ignition by Inductive Automation®. Ignition is an industrial application platform with tools for building solutions in human-machine interface (HMI), supervisory control and data acquisition (SCADA), and the Industrial Internet of Things (IIoT).

Qorvo uses the SECS/GEM Module for Ignition, which enables Ignition projects and third-party applications to communicate with semiconductor fab equipment. The module is an implementation of the GEM standard (SEMI E30-0307), the SECS-II standard (SEMI E5-0712) and the HSMS standard (SEMI E37-0308).

“Qorvo was trying to poll the data but it was not that easy because it’s a lot of machines,” said Esteban Núñez Varela, general manager at NV Tecnologías. “They had to keep a registry in a spreadsheet with every production machine and whether it had downtimes, etc. It was very labor-focused. The problem was solved with Ignition’s SECS/GEM Module — because with that, the machines were talking directly to the database. It really helped their analysis, improving production and maintenance.”

“We have a lot of machines from Japan, Malaysia, and Singapore,” said Javier Barahona, a process sustaining engineer for SCADA & Manufacturing IT Systems at Qorvo. “We were looking for an application we could program ourselves, at low cost — and that we could adapt, because our site is always changing requirements and products. So we couldn’t depend on someone in Korea, for example, to help us implement something. We needed the capability to do it ourselves and to do it quickly. Ignition solved our problem.”

“Ignition has this flexibility where you can do almost anything,” said Núñez. “If a customer has an idea, you figure out you can do it very easily in Ignition, and you don’t need lots of meetings or research on whether the software will allow us to do this. In other platforms, there is lots of testing and asking whether it’s possible or not.”

Dennis Gonzalez Solera is a process sustaining engineer, SCADA & Manufacturing IT Systems for Qorvo. He said the company has seen numerous benefits. “Ignition has been very easy to use,” Gonzalez said. “For the final inspection, in the past, everything was manual. We had to go to the machine and select the recipe, and we didn’t have a way to collect that information from the machine. We had to manually type the results, then go to a website and manually type the information. Now, with SECS/GEM, we have a barcode system so when a machine goes to process new material, you barcode the material and then do a barcode on the machine. Now we know for sure that we are running the correct recipe with the correct quantity. And then when the process is finished, we automatically get results in the reports. Everything is automated and easy.”

With the new system, inspections have gone faster. “For example, we have one inspection process that lasted 45 minutes. Now, it’s 30 minutes,” said Gonzalez.

Qorvo saves money with Ignition’s unlimited licensing, which means no extra costs for adding tags, devices, users, or projects. “Other companies charge by the quantity of tags, and it was very expensive,” said Barahona. “That was the big advantage of Ignition, that you don’t have to pay by the quantity of tags. There is no limit on tags.”

Qorvo has been using Ignition since March 2017, mostly for its final inspection process. It has 50 people using Ignition every day, with plans to expand that number. The company is also planning to use the software in other areas of production.

The new SCADA solution allows Qorvo to easily see what’s happening with its systems. For example, operators can see the status of 20 dryers, all from one screen. The interface is easy to use, and was easy for developers to create. “People are really impressed with the user interface,” said Barahona.

Gonzalez likes the connectivity capabilities. “You can integrate PLCs of different brands,” he said. “And having everything on the same platform is a good thing for us, because in the past we had different software for different PLCs. Also the speed of the gateway — collecting info from thousands of data points in a few seconds — is a good thing for us.”

Núñez said the project went well for both companies. “When we were finishing one feature, Qorvo would already have new requirements, so we had a lot of jobs with them,” said Núñez. “It was nice to see them happy with Ignition and with NV Tec. Ignition really allowed us to handle their needs well.”

NV Tecnologías SA was founded in 1998 and is based in Alajuela, Costa Rica. The company provides powerful technological solutions in automation and control of industrial processes. For more information, visit nvtecnologias.com.

Engineers, programmers, project managers, and integrators from different companies talk about expediting the engineering process with fast development and fast installation. "I was very impressed with the capabilities of Ignition... We were able to run a simulation on the first day that the program was done." — Rudi Kuehnel, Process Engineer - Bachem Americas

The system integrates products from different vendors using standard communication protocols. The graphics capabilities of Ignition and experience of PB Automation lead to the creation of a user interface (HMI) which is simple, intuitive, and at the same time, very complete. Navigating between pages is simple, and in case of an alarm, is possible to reach the detail page with very few operations.

MES for a Top Pharma Factory in El Salvador

This project involved the implementation of a manufacturing execution system (MES) in the Salvadoran pharmaceutical industry. The project was for Gamma Laboratories, one of the top 10 pharmaceutical factories in El Salvador. Gamma has more than 280 employees.