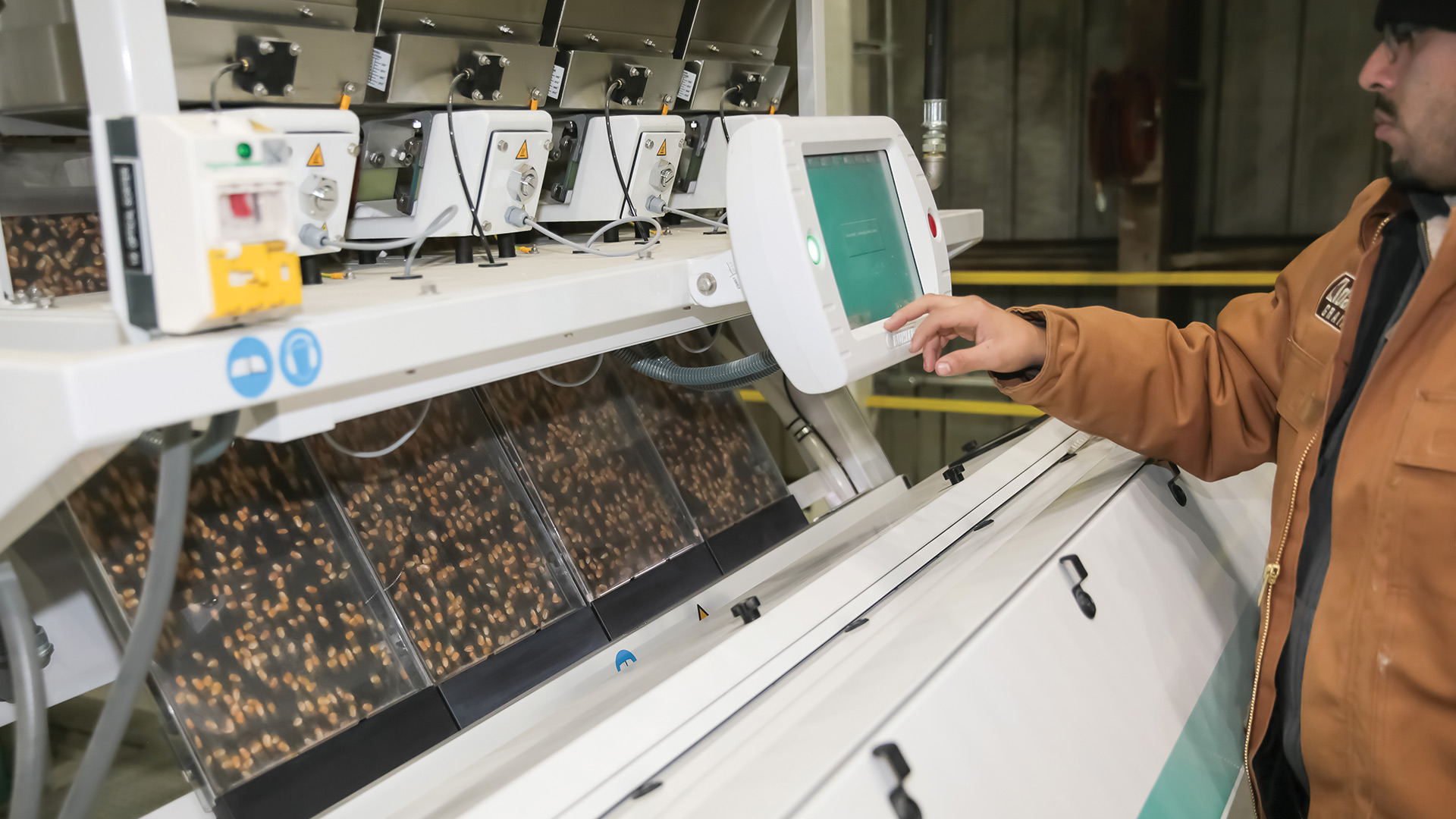 For a tradition-rich, family-owned business that’s been around nearly 90 years, Adams Group sure likes new technology. The company, based in Northern California, always strives to achieve greater efficiency and quality via innovative tech solutions.

With Ignition in place since 2013, Adams has seen many improvements compared to previous systems — including greater efficiency, better visual displays, more data, faster implementation, and easier use. “As a core SCADA program, we’re extremely happy with Ignition,” said Lee Smith, general manager for Adams Vegetable Oils. “In fact, we’re looking at it company-wide.”

Adams may expand on Ignition because the platform has already produced solid results. “We did see an increase in some efficiencies that were tangible,” said David Kay, operations manager at Adams Group.

Calcon Systems, a full-service, system-integration firm with experience in a wide range of industries, introduced Adams to Ignition. “Calcon suggested we look at Ignition because it was newer and fresher,” said Smith. “It’s not the old, clunky, PLC-type stuff. It‘s cleaner, slicker, and better suited to what we’re doing. It looks great. And the licensing is a lot more attractive cost-wise than what the other companies were offering.”

Adams has 20 people using Ignition — both managers and operators. And it has nine computer monitors in the control room of its vegetable oils plant. The screens show key performance indicators (KPIs), and managers can see details on batches, alarms, downtime, runtime, shift performance, historical data, and much more. With Ignition, information is available in greater quantities and much more quickly than it was before.

“The more Adams sees how Calcon and Ignition can improve their system, the more they want,” said Jim Dvorak, project manager for Calcon. “They keep adding onto it. They’re always adding new screens.”

With its previous system, expansion was a problem for Adams. Ignition solved it. “I didn’t’ want to be limited by how many licenses I could have, or how many screens I could put in my plant, or how many people I could have looking at a computer at night,” said Smith. “I didn’t want to have to buy a new client every time we wanted to do something.”

Ignition’s unlimited licensing makes a big difference for Adams. “The future is open-source technology and limitless licenses,” said Smith. “Inductive Automation is more progressive in the way they do things. So we didn’t have to deal with an old, clunky software company. We were dealing with people who were more on the cutting edge.”

Adams has created several projects with Ignition, including dashboards with graphic displays of KPIs and other information, and a work-order creation system.

Adams is considering Ignition for its new MES solution, and Calcon believes it’s the right platform. “The beauty of Ignition is that the data’s all there,” said Shawn Ferron, project manager at Calcon. “We just want to share it between the two systems. And that’s the advantage Ignition has over other platforms. You have the open database. It’s not some proprietary database that you can’t get access to.”

Adams is pleased with all the data that’s available — and wants to do more with it. “There is a ton of valuable data there,” said Smith. “It’s great. And it’s easy to look at it graphically. But you also want to report on it, trend on it, and get it into your accounting system.”

In addition to expansion opportunities, Ignition offers visual appeal. “Graphically, it’s very pleasant to look at,” said Smith. “I’ve looked at a lot of SCADA systems that make it hard to figure out what you’re actually seeing. The graphics in Ignition are very user-friendly.” The Ignition graphics actually look like the equipment being represented, which provides a more intuitive experience for Adams’ users.

Managers like how easy it is to check on operations from remote locations. Many use laptops, so they can see a lot of screens quickly. “We use Ignition remotely all the time,” said Smith. “Everyone in management looks at it. I look at it almost every day, and during the weekends. First thing in the morning, at home. One of the first things I do is look at our throughput overnight.”

Smith also likes how quickly new projects can be created on Ignition. “The development is quite fast,” he said. “The projects we give Calcon to develop; they get them done pretty quickly.”

Ferron had used Ignition before he started working at Calcon. Once he arrived, he got the rest of the company excited about it. “Ignition is absolutely the software of choice for Calcon, by leaps and bounds,” he said. “We love it.”

Calcon Systems is a full-service process control, instrumentation, and automation firm specializing in design/build system integration and support. The company is based in San Ramon, Calif. For more information, visit calconsystems.com.

Explore new possibilities to evolve your MES architecture quickly and more robustly than ever before. From controlling critical processes and procedures to tracking quality and performance, our new ISA-88 Batch and Procedure Module and other solutions empower manufacturers to identify and reduce manufacturing bottlenecks. Learn how Sepasoft MES solves major pain points, from small to enterprise-wide MES implementations.