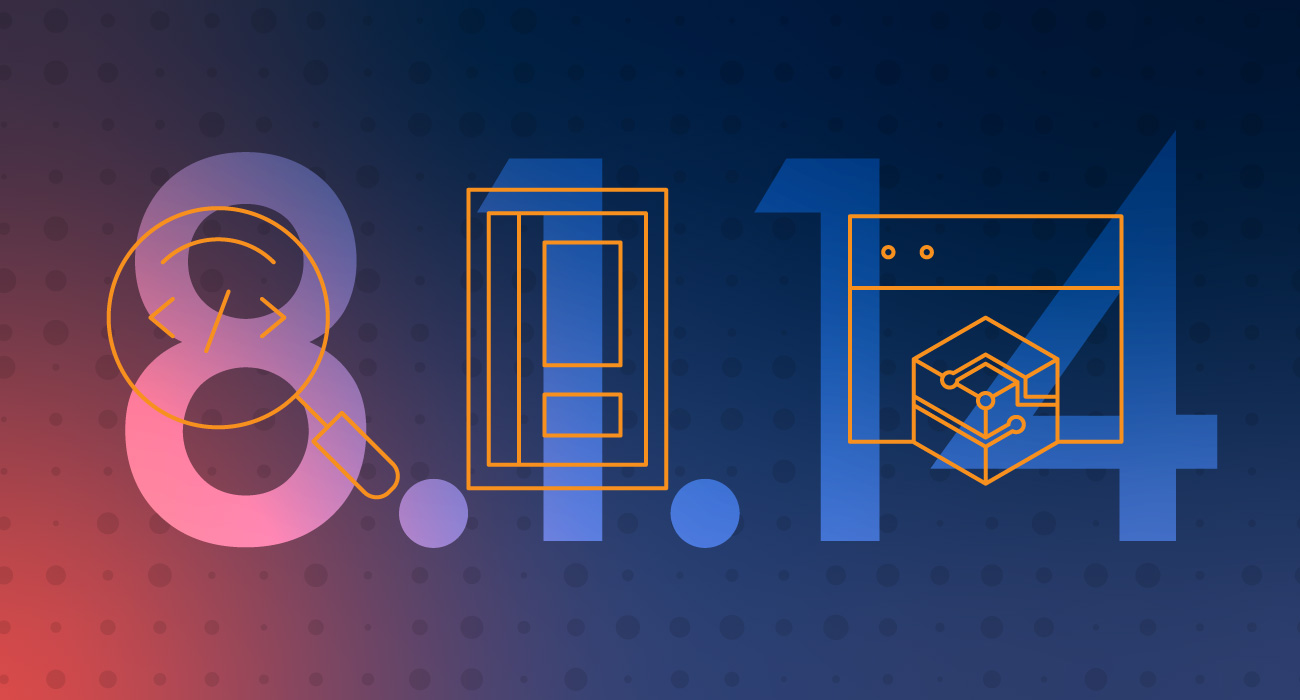 Happy New Year! Our team here at Inductive Automation is firing on all cylinders and we’ve just sent out the first release train of 2022. Continuing on the upward path of improvement and stability, Ignition 8.1.14 brings updates to the Ignition platform, the Perspective Module, and the Vision Module. Are you ready to take your first look?

Ignition 8.1.14 introduces a couple of platform updates that aid in the use of version control for your Ignition project.

A while back, we added a Project Update script feature that would fire when a change was made to a project. The goal was to give users an opportunity to run a script when a project was updated. This functionality is most commonly used as a way to set up custom version control support in Ignition.

In 8.1.14, we’re expanding upon the Update script by adding two built-in parameters that can be accessed from the script: actor and resources.

The actor string reports the name of the person who made the change in the project. If, for some reason, the server makes a change, then the parameter will report that the system made the change.

The resources dictionary provides information as to what changed in the project. The parameter will report that a user performed an action such as “added,” “modified,” or “deleted,” and identify which resource was changed. So, if a user adds a new view, the new parameters would report on who made the change, which type of change was made, and which resource was affected.

As usual, this release adds some great features to the Perspective Module. In Ignition 8.1.14, the Alarm Journal Table and the Alarm Status Table get a nice update that you’ll definitely enjoy.

For some time now, we’ve had associated data attached to alarms which enables users to add a custom property to alarm events. This lets developers capture specific defined data when an alarm is triggered and store that alarm event and its associated data. 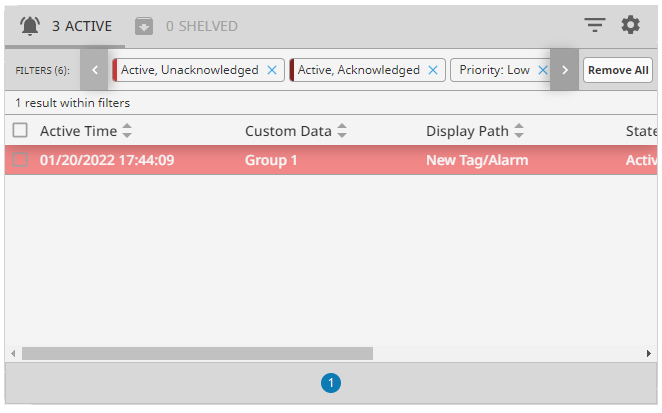 The “Custom Data” column is showing values for associated data on the alarm.

While we’re on the subject of columns, within the AJT and AST, you can now drag and reorder the columns during the runtime.

Yes, Vision Gets Some Love Too!

The Vision Module also gets some updates in Ignition 8.1.14, adding features to the AST, AJT, File Explorer, and Power Table components.

In 8.1.14, the AJT and AST now let you align the header to the left, right, or center. The AJT also gets a font formatting property for the header, so you can draw more attention to the header by adjusting its size and style.

More Power to the Table

Now you can now access the customizer just by double-clicking on the Power Table itself, making it much more convenient to customize the table’s format.

Last but not least, the File Explorer component gets a quality-of-life improvement in this release. During a session, you can now right-click on the File Explorer and select the new Refresh option to easily see any newly added files. 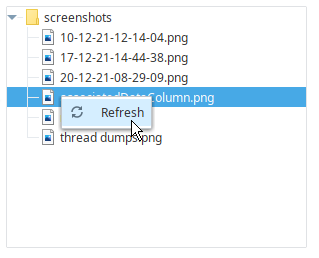 Here are a few other updates in Ignition 8.1.14 worth noting:

You can learn more about these updates and other improvements in our release notes and user manual. As always, we invite your feedback about what you’d like to see in upcoming releases. Before you know it, 8.1.15 will be arriving at the station with more improvements and updates to Ignition.

Ignition 8.1.16: Authentication Challenge in Perspective, Quality-of-Life Improvements and Much More

Ready Builder One: Announcing the 2022 Build-a-Thon!