Inductive Automation
Steve Hechtman
Steve Hechtman is the Founder of Inductive Automation and served as the company's President and CEO from 2003 to 2022. In Steve's current role as Executive Chairman, Steve guides the company's long-term direction and growth. When Steve started Inductive Automation in 2003, the purpose was to sidestep the status quo and all of its frustrations and deliver something new and unprecedented that could enable industrial controls professionals to deliver unheard-of value to their customers. After 25 years of owning a control system integration business, Steve was finally fed up with poor software and painful licensing. The inevitable result was to create Inductive Automation and Ignition. Steve's motto, and one of the company's core principles, is that Ignition by Inductive Automation must make industrial integration easy, fun, and affordable. Under Steve's visionary leadership, the company has achieved phenomenal success by bringing state-of-the-art, innovative, and easy-to-use technologies to the industrial controls marketplace. Since 2003, Inductive Automation has experienced astounding year-over-year growth. It has gone from a small company to an industry powerhouse with Ignition installations in nearly every industry and more than 100 countries. The company's phenomenal success can be attributed to following the founding principles Steve established — the New Technology Model, New Licensing Model, New Business Model, and New Ethical Model — that continue to guide it today. 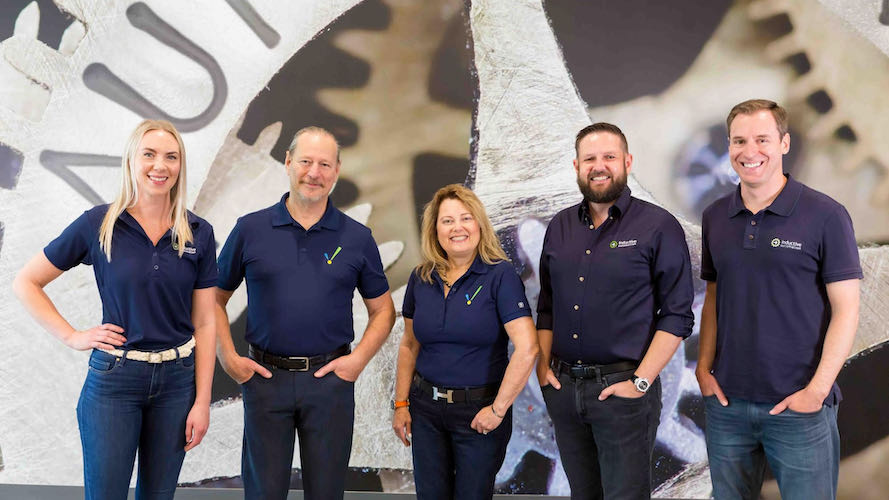 Today, we have some exciting news to share about the future of Inductive Automation.