Success Manager and Marketing Content Manager
Jim Meyers is Success Manager at Inductive Automation. He focuses on telling success stories related to the Ignition application platform. These stories include case studies (video and print), press releases, articles for industry publications, and other content. Jim has a varied background in communications, having worked as a journalist, marketing writer, editor, and video/film producer and director. Jim has worked in television, radio, feature films, the newspaper and magazine industries, and the technology sector. In his spare time, Jim enjoys visiting coffeehouses with his wife, watching his son’s track meets, seeing lots of movies, and writing.

David Dudley is the marketing communications & content manager at Inductive Automation, where editing and contributing to the company blog is one of his duties. David has over 15 years of B2B marketing experience in technology and financial services. He joined the company in 2013 and has participated in every ICC so far. Although he’s never read a comic book from cover to cover, his young son considers him to be an expert on superhero trivia. 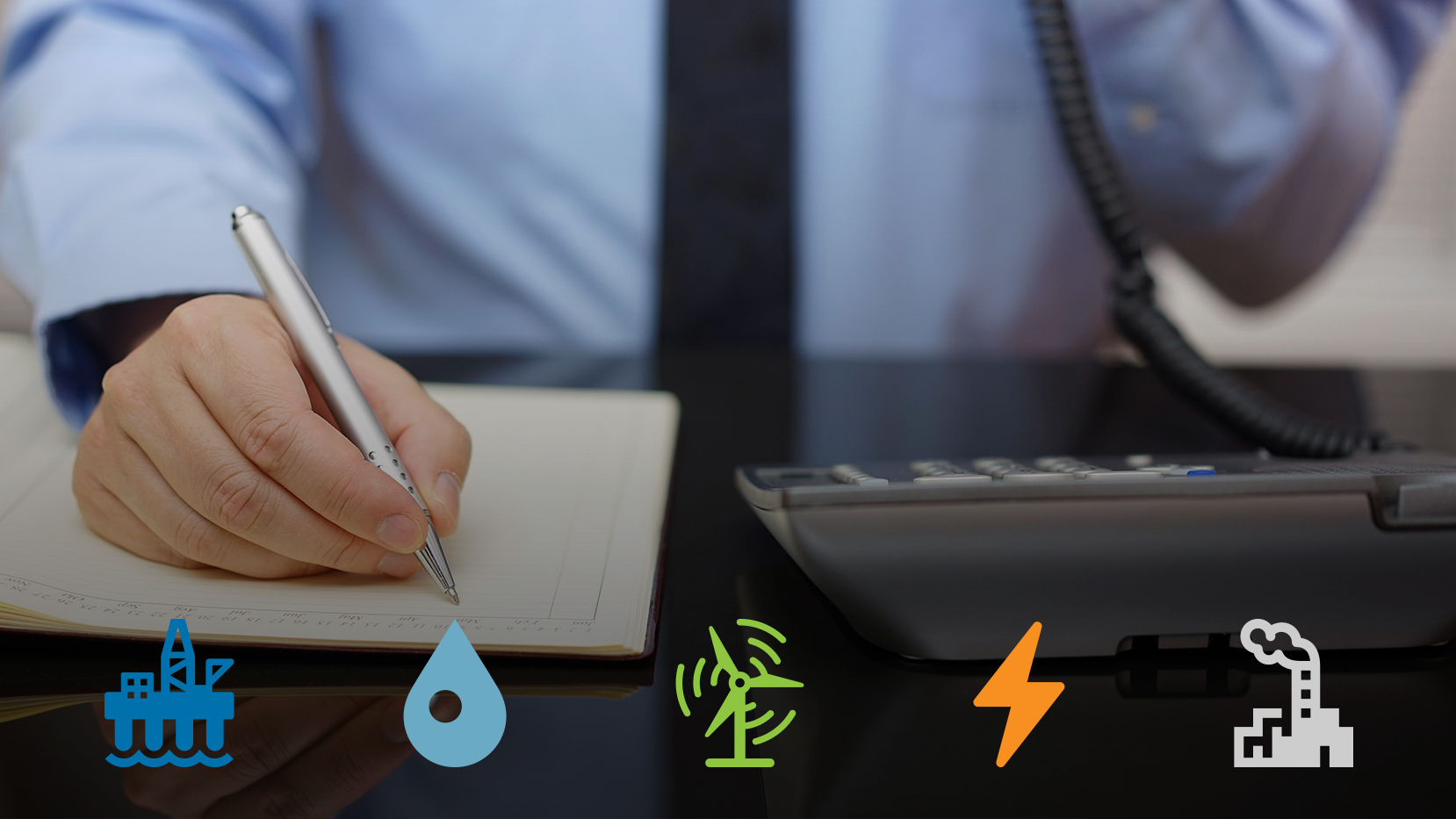 When other people talk about how great you are at something, it’s much more persuasive than if you sing your own praises. This is as true for companies as it is for people. A prospecti...