Founder, President and CEO / Inductive Automation
Steve Hechtman is the president, CEO, and founder of Inductive Automation. Prior to starting the company in 2003, Steve had 25 years of experience as a control system integrator, including at Calmetrics Company, a prominent control systems integration company in Northern California, which he co-founded in 1988 and became president/CEO of in 2000. After enduring years of frustration with expensive and impractical industrial software, he decided to create a better solution. He formed Inductive Automation, which has achieved phenomenal growth by bringing up-to-date technologies to the controls business with web-based, database-centric products, and sensible licensing models.
Unlimited Licensing: A Gift That Never Stops Giving Steve Hechtman Thu, 12/10/2020 - 07:37
Holidays are a gift-giving time and it’s always nice to get a gift, but have you noticed how some gifts last longer than others? Some break and get tossed out, some lose their novelty and gather dust, while others are useful and lasting year after year.
Thanks for Making 2019 an Incredible Year for Inductive Automation Steve Hechtman Thu, 12/19/2019 - 07:34
This has been a year of tremendous growth for our company, and we know that it is really all thanks to you, our community of Ignition users and integrators. As we count down the remaining days of 2019, I want to acknowledge how each of you has helped us reach new milestones this year and tell you why I believe we can all look forward to an even brighter year in 2020. 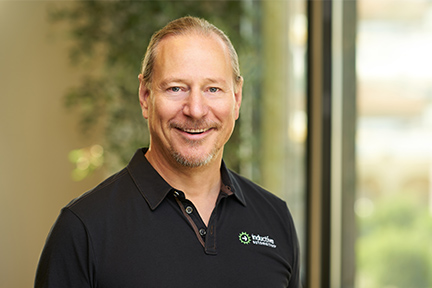 We recently interviewed a dozen or so HRM (Human Resources Management) software vendors because we’ve grown to that point. While we knew we could build it in Ignition, we figured we co...