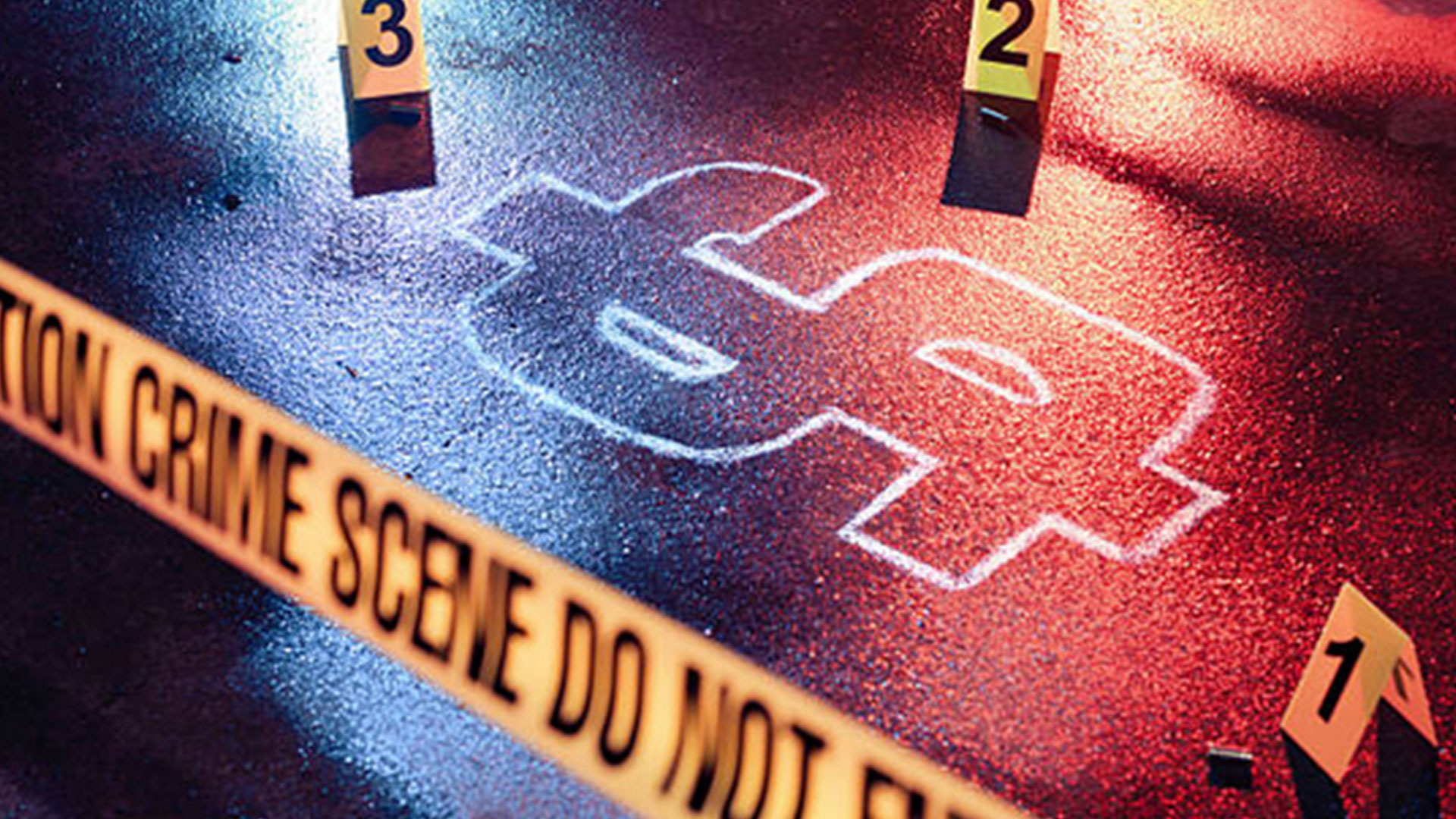 Traditional SCADA software pricing models just aren’t practical in today’s fast-paced, competitive industrial-automation environment. If you’ve been in the supervisory control and data acquisition (SCADA) or manufacturing execution system (MES) market for some time, you are probably familiar with purchasing software by-the-client or by-the-tag. And you know the cost of software adds up quickly!

More often than not, any investment into a piece of software will give some return. But it’s the amount of return that users care about.

Think about it. If you look at purchasing a product but don’t see the value, will you buy it even if you have the funds available? That’s how many manufacturers view SCADA and MES software these days. They have the money, but the software just doesn’t give them enough value for the cost. That’s where many projects get killed before they start.

Despite the dilemma stated above, companies that rely on automated processes know they need something that will enable them to make their control system more efficient. And SCADA and MES software still seems to be the best bet.

Integrator Jack Krohmer of Process Networks Plus in Leander, Texas, recently faced the same scenario with one of his customers, a food manufacturer. When Jack entered the scene, the company had already received quotes between $32,000 and $35,000 for licensing development software and five clients for traditional SCADA software products. The price did not include training and did not include software installation.

How Jack Saved the Project

“I told them that they can’t afford to do this project without Ignition, based on their budget,” Jack explained. “They asked me why, and I explained how Ignition’s web-based architecture and unlimited pricing model would not only fit their budget now, but as they expanded in the future. By the time I was done explaining it, their engineer had already downloaded Ignition and loaded some PLCs into the system. He had never had any training or HMI knowledge. But he got Ignition up to where they knew that it worked.

“We were able to supply the software, the hardware, and the actual labor for the same price as what the other software by itself cost – and now they have so much more flexibility to build more into their system. Now that Ignition is in place, they can add on to the system as much as they like and never pay another dime for clients or tags.”

Web-based software is gaining in popularity because it gets installed once on a central server location, and then can be accessed anywhere via a client machine. Users pay one flat price for the server license, and then launch as many clients as they want or connect as many tags as they need. This dramatically changes how the budget can be distributed across the project.

Process Networks Plus has long been a Wonderware advocate. But recently, the company has switched to Ignition. “This is critical for our customers. We’re considered a Wonderware proponent. Since we’ve changed over to using Ignition, our customers are seeing that we’ve switched because it’s better for them and better for us. They understand nothing has changed on Wonderware, but they’re seeing that Ignition is serving their needs better.”

Not only is the cost for unlimited, web-based software much lower than traditional by-the-client and by-the-tag licensing, but it’s an order of magnitude faster to install. Web-based software need only be installed once on a central server location, and can hook up as many tags as needed to build client applications. Then any client machine on the system can access the server, and launch a client application.

Buyer beware: many companies advertise that they are “web-based,” but if you investigate deeper, you’ll find they are still charging by-the-client and by-the-tag. Make it a point to ask upfront how the licensing works.

Making Your Project Worth the Cost

Projects pass only when the value of your SCADA or MES projects outweigh the costs of the software.

SCADA projects are no longer just about stop-and-start control and tracking statistics – they have to be able to provide “actionable data.” There’s a lot of buzz going around the industry about actionable data, and there’s a good reason for it. Getting to the information fast enough to act on it is becoming increasingly important.

Managers are asking for more information faster. 48 hours is usually too late. On the other side of the equation, plant floor managers want to be able to reduce the time it takes to collect the data and enter it into a report for management.

Jason Russell, who owns Russell Automation in Vancouver, Wash., said his customers value information over the traditional push-and-stop control provided by SCADA software. “Industrial-automation software really needs to cater to upper management,” Jason said. “They want to see real-time reports, graphs, temperatures, and other plant floor information in the manager’s office. And the plant manager wants to be able to deliver his stats more easily and more accurately to his managers and bypass the labor-intensive process to build these reports manually.

“Paperless factories is where everything is going right now. I explain to my customers how we do that and that we can do that, and get it down to the right price point and it sells every time.”

The project consisted of providing a real-time performance system to measure the OEE and identify improvement opportunities for each area of the factory floor.

Understanding how your manufacturing systems and assets are performing is one of the first steps to real-time operational insights, identifying opportunities for improvement, and intelligent Smart Manufacturing initiatives. Overall Equipment Effectiveness (OEE) is the essential, industry-standard metric for capturing asset utilization and efficiency.

Evolution of the Control System Engineer

Industrial organizations’ increasing demand for data is causing a convergence between operational technology (OT) and information technology (IT). With their unique perspective on OT-IT convergence technologies and trends, control system integrators are incredibly vital to industrial organizations’ efforts to stay current. Based on an industry survey sent to over 9,000 integrators, this white paper examines the current challenges and future developments for industrial controls professionals.