Connecting you to ideas, tips, updates and thought-leadership
from Inductive Automation 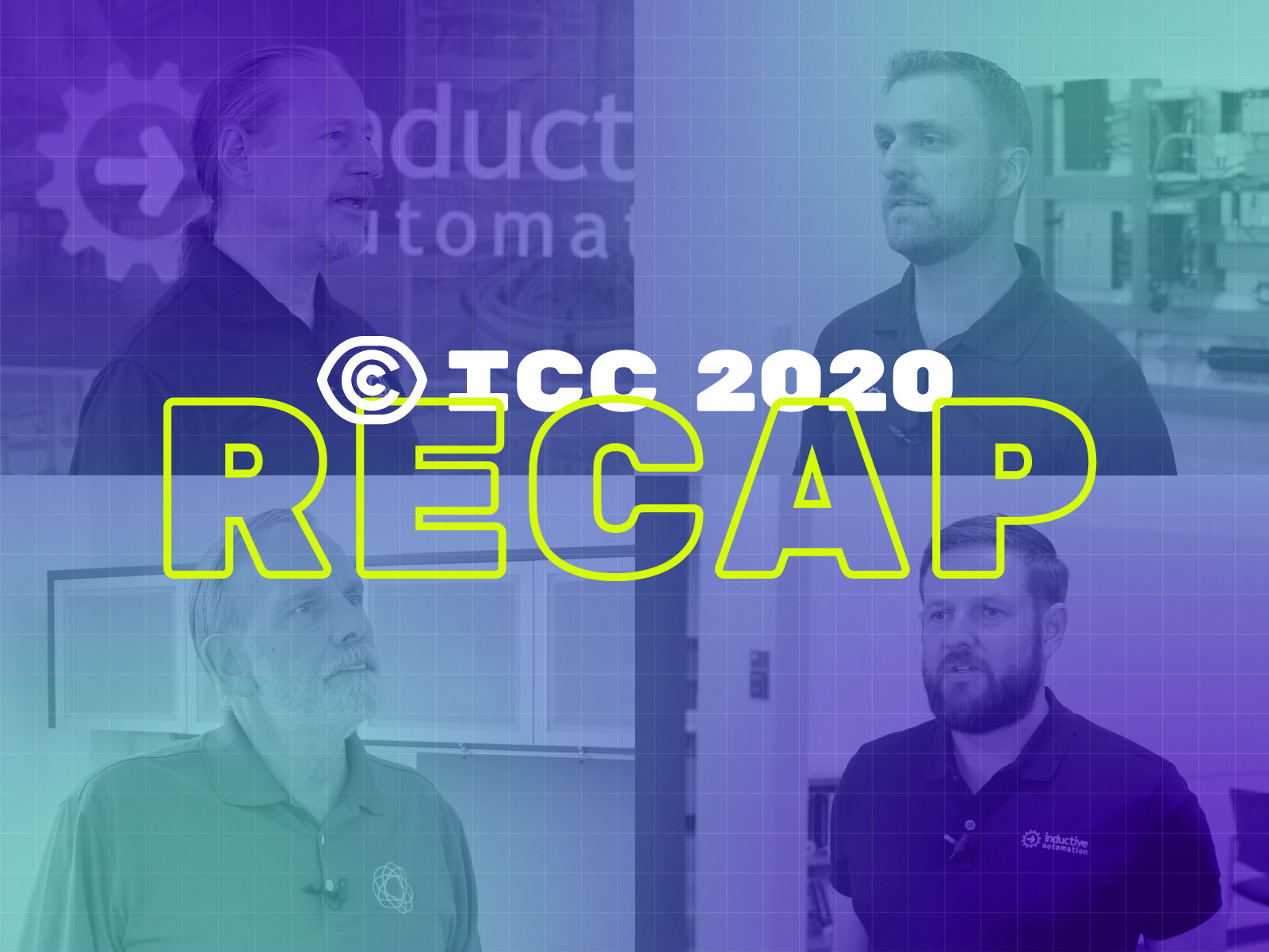 It’s no exaggeration to say that the 2020 Ignition Community Conference was unlike any ICC before. This year’s ICC, held on September 15th, was the eighth ICC overall and the first ful... 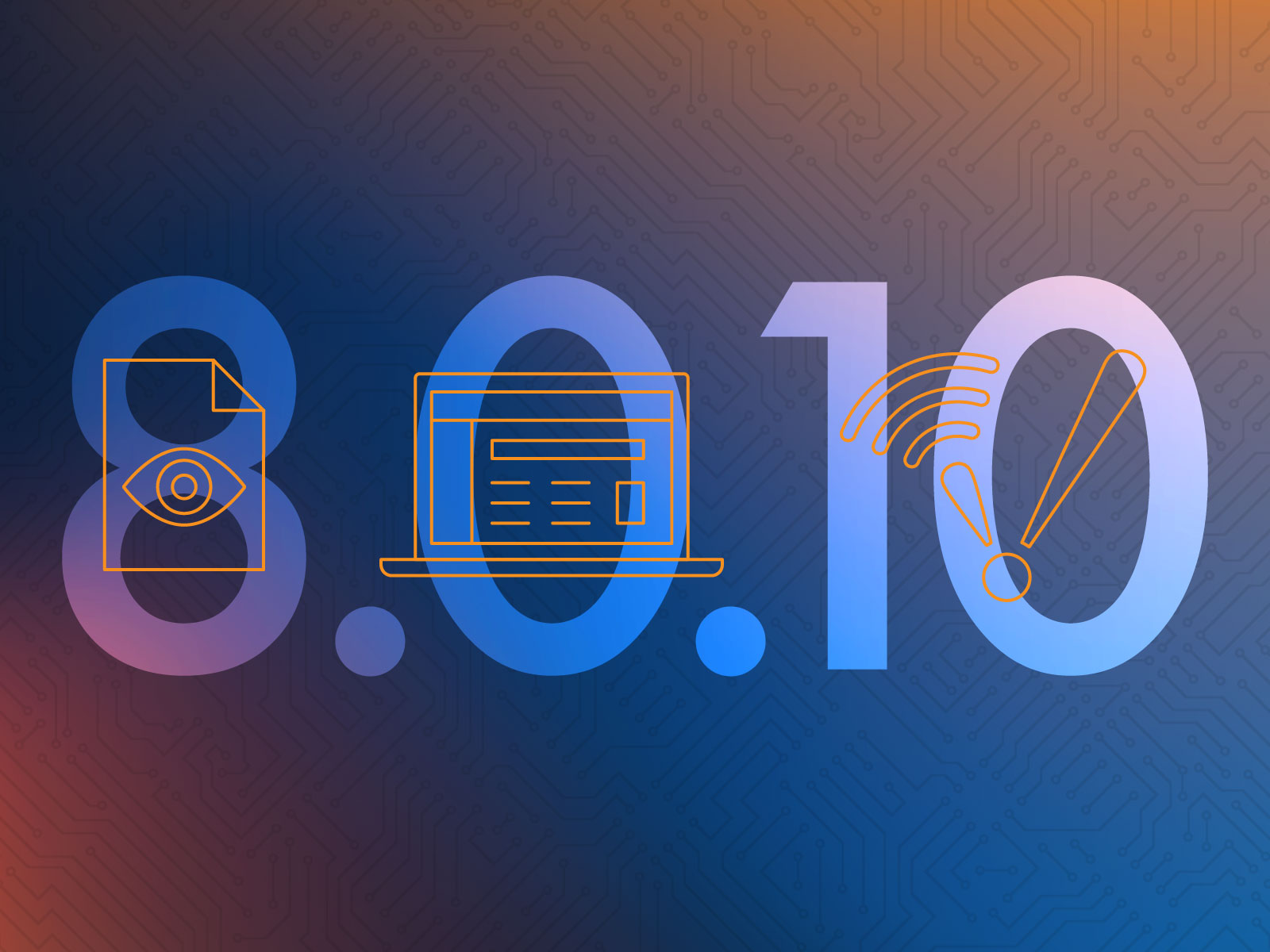 The release train is chugging right along as Ignition 8.0.10 rolls into the station. After making a quick course correction with Ignition 8.0.9 (more about that in the next paragraph),... 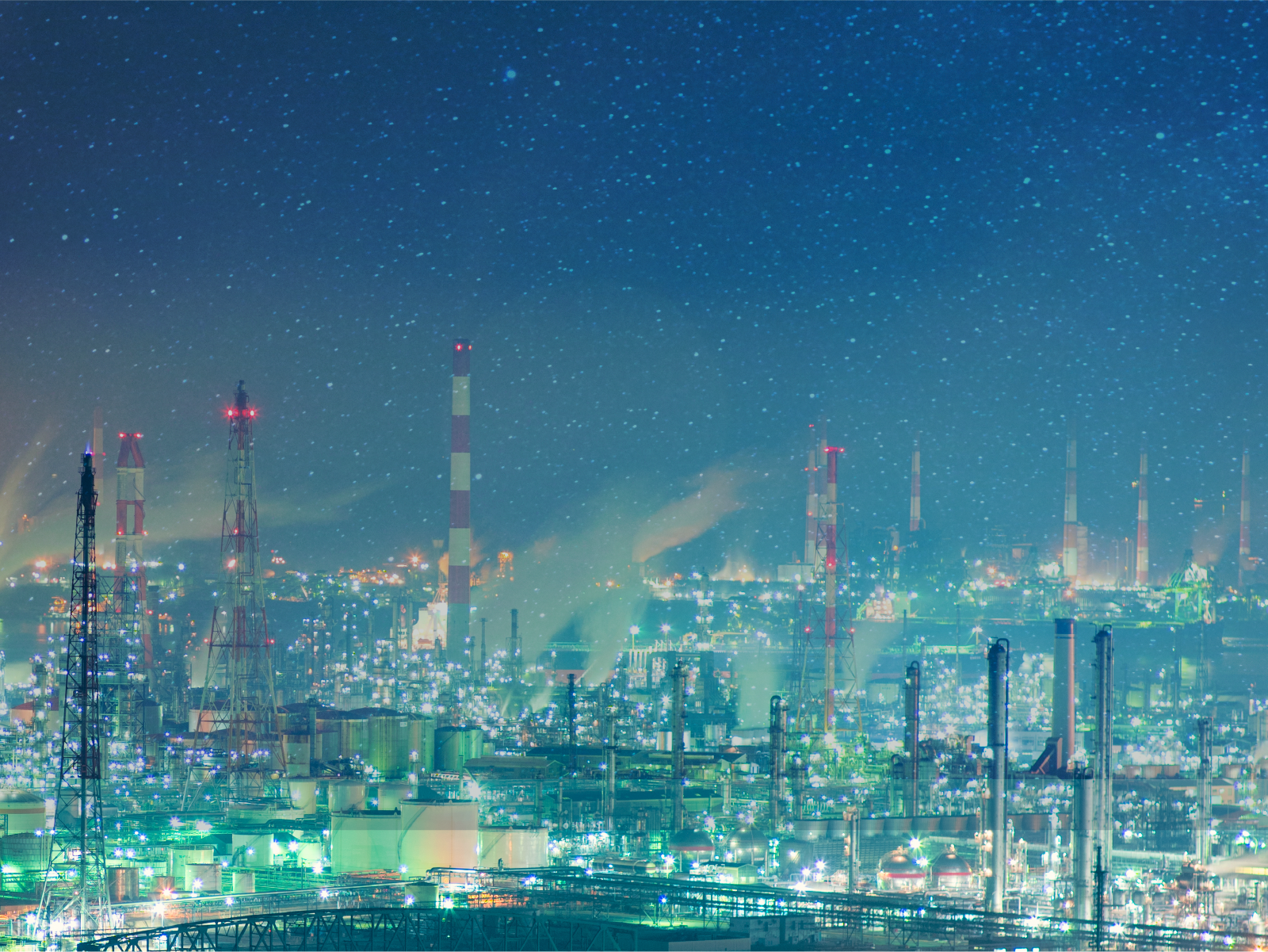 We are excited to announce the release of a brand new how-to video series on implementing MQTT in Ignition. We created this series as an easy-to-follow guide that will explain how this...

Is it really possible that another Ignition Community Conference has come and gone? After months of increasing excitement and preparation, we held our 2019 conference last week at the ...

Community , Discover Gallery , Folsom , HMI Design , ICC , IIoT , Integrators , Ignition , Modules , Ignition Onboard , Ignition 8 , Perspective
From Mice to Dinosaurs, Master Inventor Andy Stanford-Clark Finds Practical Uses for IoT Lauren Walters Thu, 11/01/2018 - 14:02
At Inductive Automation, we’re always excited when we get to work with innovative thinkers. It was a thrill to host one such figure, Andy Stanford-Clark of IBM, for a talk called “Andy Explains the Internet of Things — and Mousetraps.” The talk was sponsored by Inductive Automation and presented on September 20th at the Harris Center in Folsom, California, where ICC 2018 had concluded the previous day. A crowd of well over 300 people, including many ICC attendees, joined IA for an evening of inspiration, conversation, and Internet of Things (IoT) innovation with one of the leading minds in the industry. 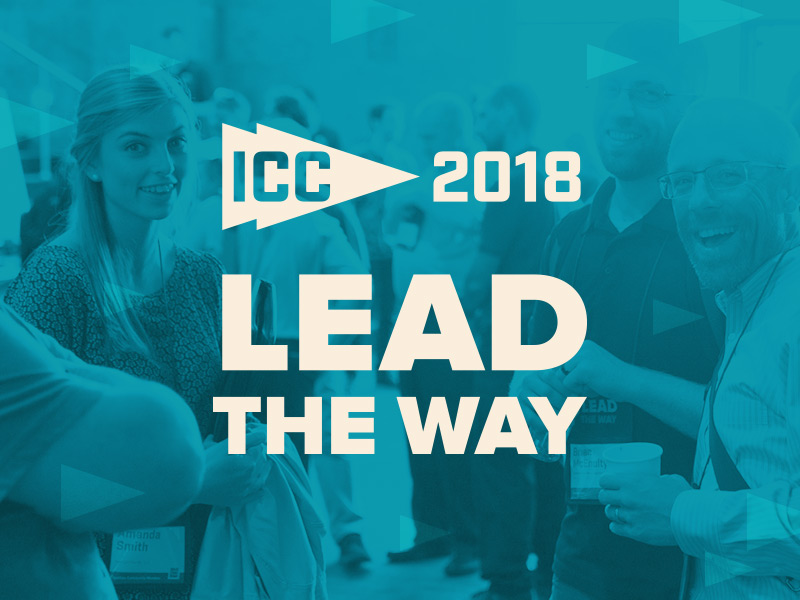 Even if you didn’t attend the 2018 Ignition Community Conference, you don’t have to miss out on the knowledge and inspiration that ICC has to offer. You can read the blog post below fo... 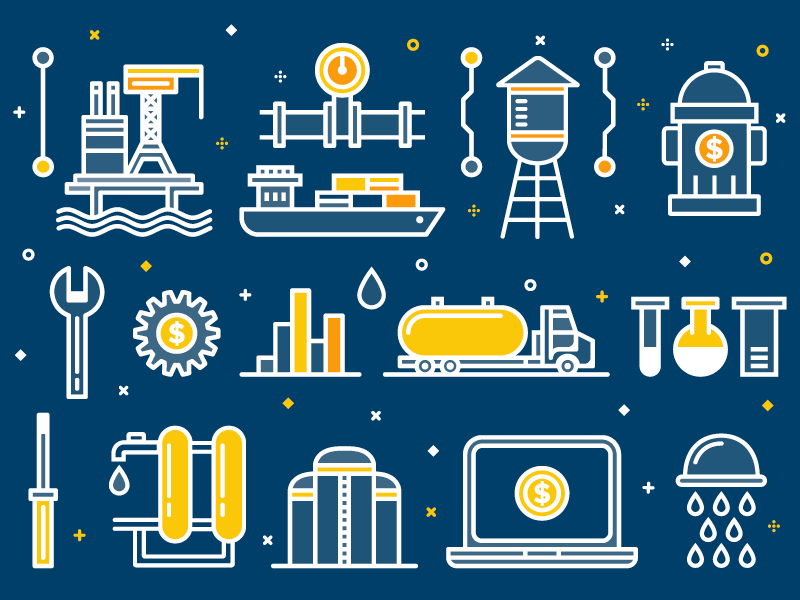 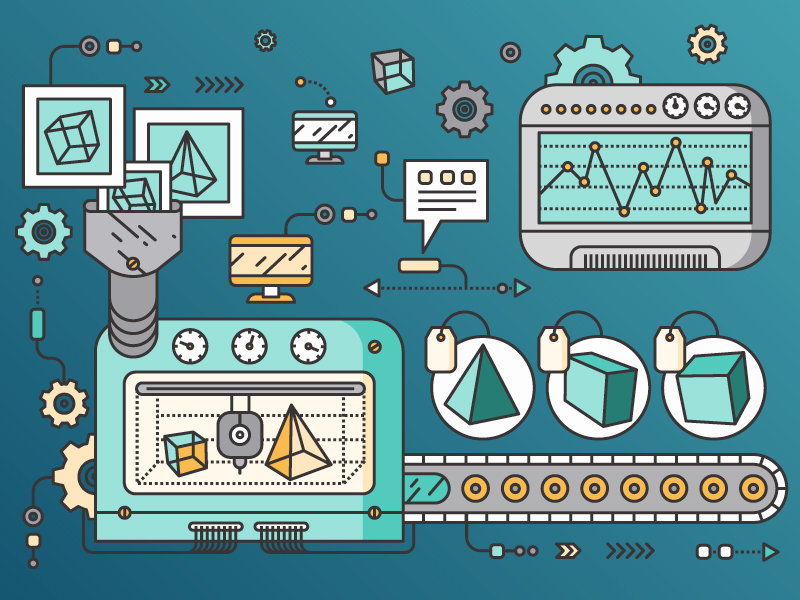 Machine learning (ML) technology has existed for decades and, with all of the recent interest in IIoT and Industry 4.0, now seems to be capturing the attention of more manufacturers. A...